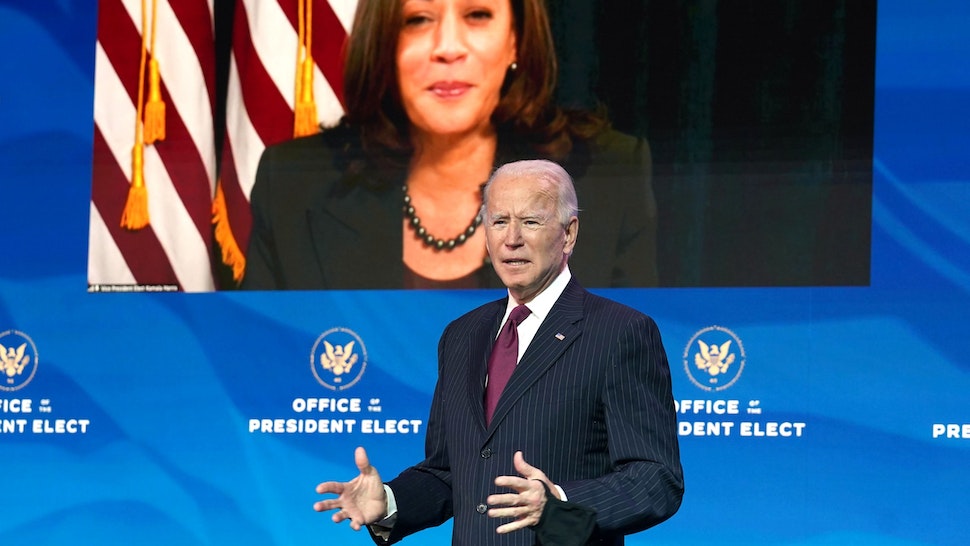 Sky News Australian host James Morrow criticized recent moves President Joe Biden has made that, at least on the surface, appear to be weakening America’s military might while America’s and Australia’s enemies are growing increasingly aggressive.

Morrow made the remarks Saturday on Anzac Day, a day where Australians commemorate those in their military who died for their freedoms.

“Today is Anzac Day, when we commemorate all those who made the ultimate sacrifice fighting for our freedoms and fighting very often side by side with soldiers from the United States, which is why today, it is so depressing to look at what is happening to the U.S. under Joe Biden, who seems, for whatever reason, determined to weaken America’s standing, her military, and emboldening her and our enemies, making a mockery of a century’s worth of shared sacrifice,” Morrow said.