More than 5,000 members of the National Guard descended on Washington, D.C., following the January 6 riot. 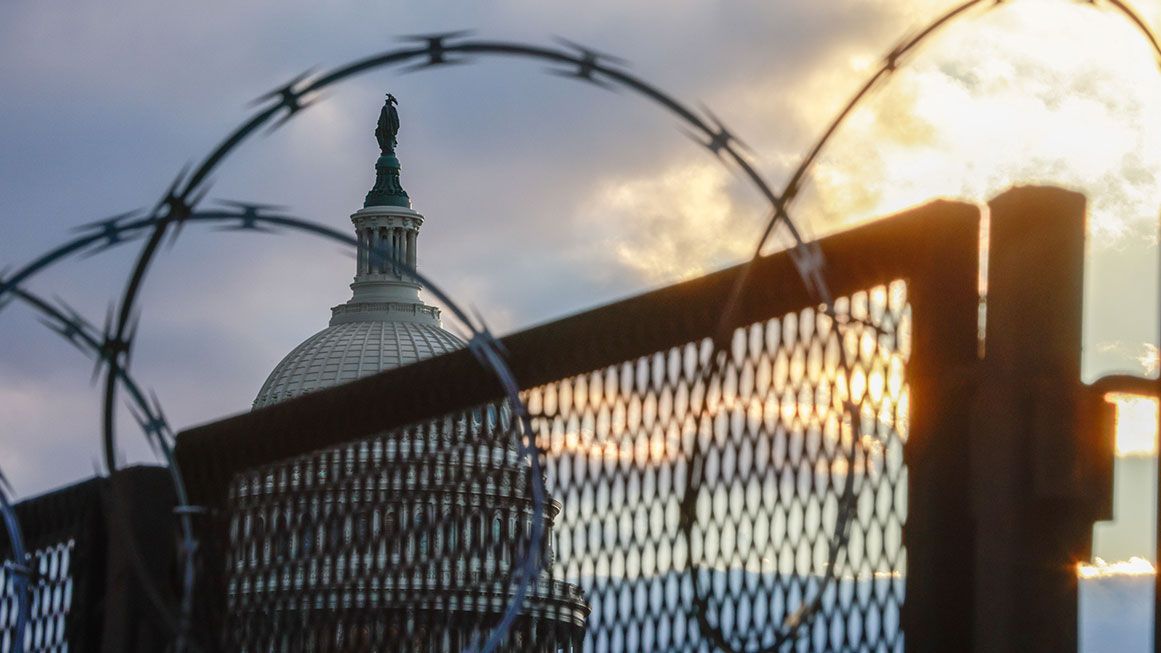 Following the January 6 riot in which five people died, more than 5,000 members of the National Guard descended on Washington, D.C., ahead of President Joe Biden’s inauguration. The U.S. Capitol was subsequently surrounded with fencing and razor wire, and crowds of uniformed men and women lounged in the halls of Congress. “The last time there were troops sleeping in the Capitol itself was during the Civil War,” the United States Capitol Historical Society’s Jane L. Campbell told Roll Call. Plans are now underway to make many of the defenses permanent.