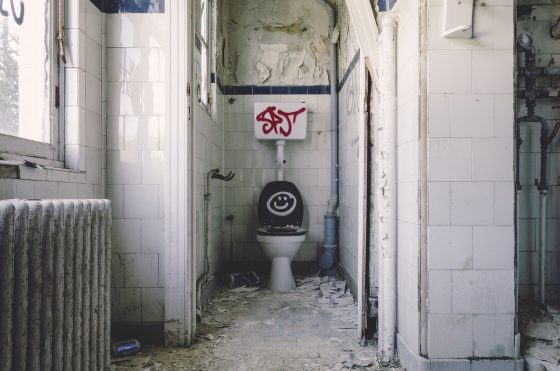 Is the quality of life in America getting better, or is it getting worse? Americans certainly have a lot more “money” than they did when I was a kid, but that doesn’t mean much because the U.S. dollar has only a fraction of the value that it did back then. And without a doubt our electronic devices have become much more advanced, but that doesn’t mean that we are happier. In fact, everywhere I look people seem to be deeply unhappy. It is rare to see someone actually smiling in public, but of course there is a good reason for that. If you smile too much, someone might accuse you of being creepy. As Americans, we are being trained to not express emotions and to keep to ourselves. Being friendly is considered to be “suspicious”, if you tell a joke there is a very good chance that you will deeply offend someone, and if you express strong opinions you might just get “canceled”.

Even though we are far more “wealthy” than they were, I imagine that our culture is not too different from what East Germans experienced before the Berlin Wall came down.