And even to get a haircut. 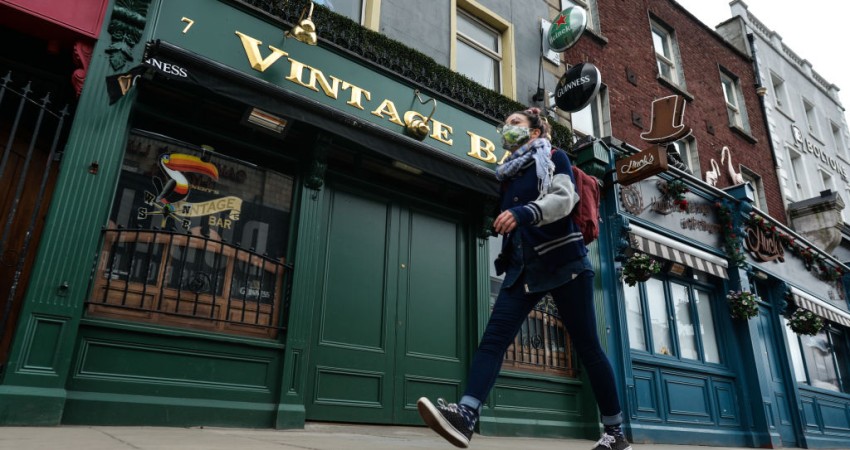 Yet another poll has shown that a clear majority of Brits support mandatory ‘vaccine passports’ in order to be able to go to the pub, use public transport or even have a haircut.

A poll undertaken by Ipsos Mori asked respondents, “To what extent would you support or oppose the introduction of a vaccine passport?”

62% said they would support it to visit pubs or restaurants, while only 22% opposed the idea.

Another clear majority, 56% to 24%, even say that you should need to present proof of vaccination before being allowed to get a haircut.