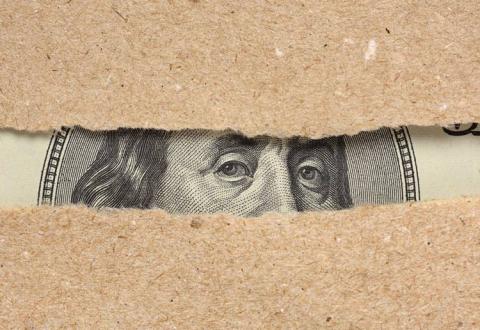 Do not believe government pronouncements that the economy is rebounding from very minimal damage caused by unprecedented covid-19-inspired closures of businesses. Government will use its favorite statistic of the health of the economy to justify its actions—gross domestic product (GDP).

GDP is supposed to represent the total of spending on final goods and services in the economy. It is a Keynesian term that elevates a concept called “aggregate demand” as most important. Not production and especially not savings. In fact Keynesians fear savings most of all. Now, you and I know that we can become wealthier only by saving some of our income and investing it wisely for the future. But Keynesians invented a concept called “the paradox of thrift,” whereby they claim that the economy enters a death spiral from reductions in spending caused by an increase in savings. Individually, savers may be better off, they say, but collectively the economy suffers. For example, the new auto that we savers do not buy, rather keeping our old one in good repair for a few more years, denies the automakers and all who work for them the money they need to continue production. Layoffs and plant closings ensue. The reduction in aggregate demand ripples outward, bankrupting more and more support businesses and their employees. This is the simplistic Keynesian view of savings.