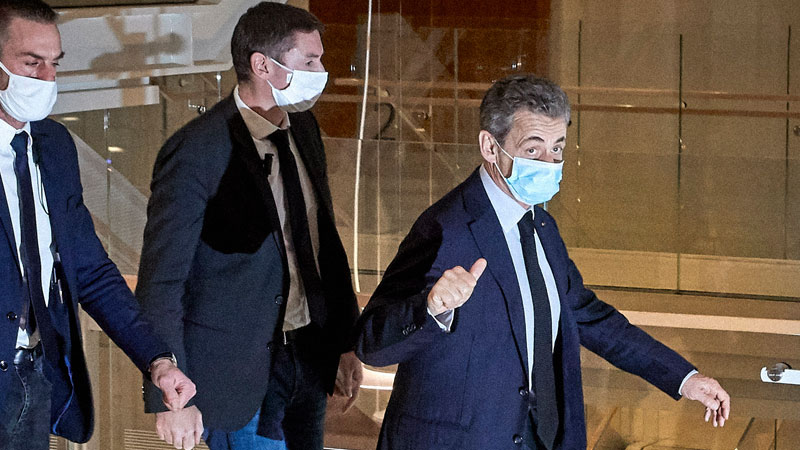 Former French president Nicolas Sarkozy has been found guilty of corruption on charges of trying to bribe a magistrate. The judge sentenced Sarkozy to three years in prison, with two years suspended.

Judge Christine Mee, who presided over the case, stated that the 66-year-old former political leader had “used his status as former French president” in a “particularly serious” act of wrongdoing, as she handed down the sentence.

Sarkozy was put on trial over accusations of trying to bribe Gilbert Azibert, a French magistrate, by offering him a well-paid job in Monaco in return for information about a criminal investigation into his political party at the time, the Union for a Popular Movement.

The investigation was looking into claims that Sarkozy and his party had received illegal payments from businesswoman Liliane Bettencourt during his successful 2007 presidential campaign.