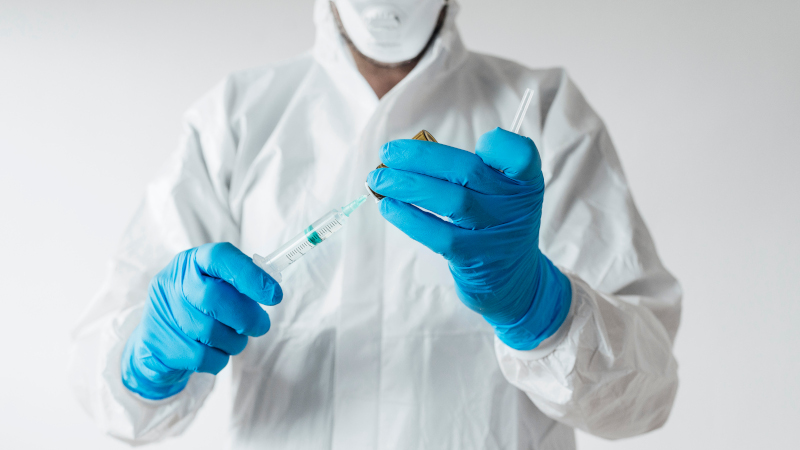 A court in Spain on Wednesday ruled in favor of compulsory vaccination of a disabled elderly woman despite her daughter’s objections.

This is the first such court ruling in Spain and similar cases are being processed in various regions of the country.

A nursing home called DomusVi San Lazaro in Santiago de Compostela, in the Spanish autonomous community of Galicia, filed legal action due to the objection of its resident’s daughter who believes that an inoculation poses a risk to her mother’s health.

According to the judge, the pandemic has already caused millions of COVID-19 infections and thousands of deaths in Spain, and the situation is especially severe among the elderly. He said that vaccination will allow to significantly reduce the spread of the coronavirus.