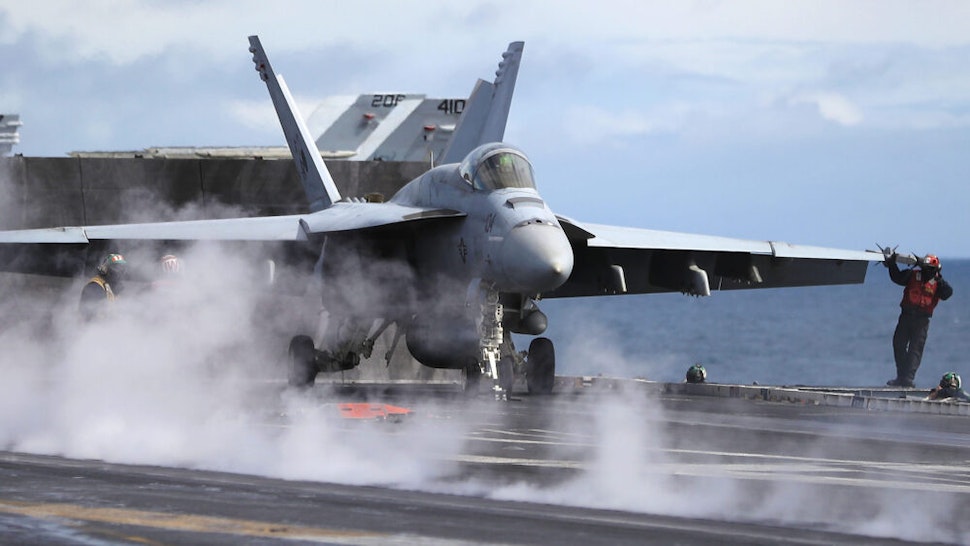 The Department of Defense said late on Sunday that it has ordered the USS Nimitz, a nuclear-powered aircraft, to turn around following new threats and actions from Iran, which comes just several days after the carrier was ordered to return home after providing cover for U.S. forces that were returning home from the Middle East.

“The acting secretary of the defense, Christopher C. Miller, abruptly reversed his previous order to redeploy the Nimitz, which he had done over the objections of his top military advisers,” The New York Times reported. “The military had for weeks been engaged in a muscle-flexing strategy aimed at deterring Iran from attacking American personnel in the Persian Gulf.”