Plus: Pelosi will start impeachment proceedings if Pence doesn’t invoke 25th Amendment, asylum restrictions have been blocked, and more… 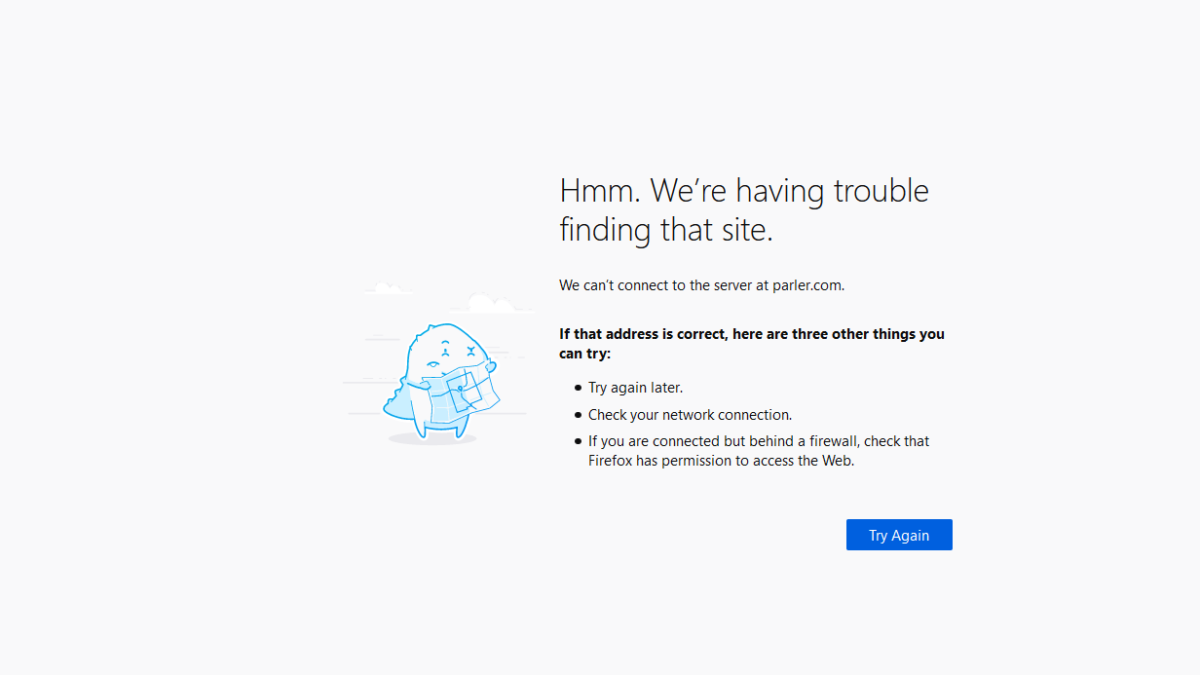 Parler may “be unavailable on the internet for up to a week as we rebuild from scratch,” wrote CEO John Matze in a statement. “We will try our best to move to a new provider right now as we have many competing for our business.”

Matze called it a coordinated attack by Apple, Amazon, and Google “to kill competition in the market place.” He added that “you can expect the war on competition and free speech to continue, but don’t count us out.”