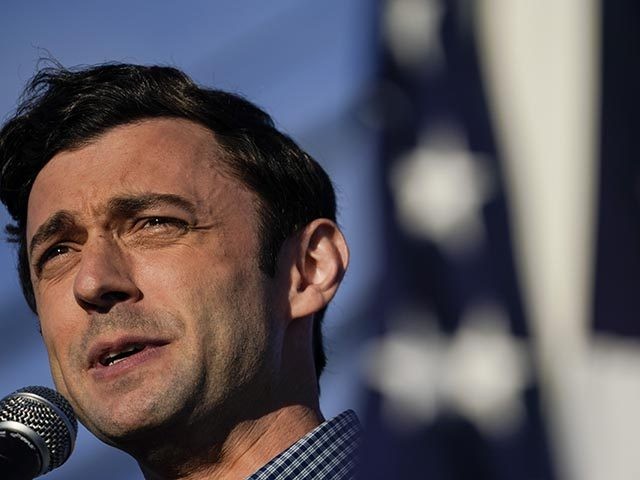 “He is weak on China,” Trump said. “He promoted Chinese propaganda and then he failed to disclose his business ties to the Chinese Communist Party.”

“Other than that, he’s a wonderful guy, right?” Trump continued with a grin.