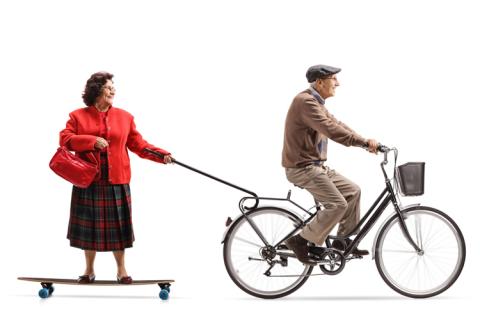 California’s government has become infamous for abusing its citizens, from steep taxation to burdensome regulations to arbitrary covid impositions. But less noticed is how it is also trying to abuse other Americans as well.

As reported in a December 28 Los Angeles Times editorial, the California Department of Tax and Fee Administration (CDTFA), which oversees sales and use tax collections, is trying to retroactively impose sales taxes on out-of-state retailers as far back as 2012.

Prior to 2018’s South Dakota v. Wayfair Supreme Court ruling, states had the power to mandate that companies with a physical presence in their borders collect and remit taxes on sales in the state, even if the products involved came from outside the state. But they could not force companies with no physical presence in the state to do so. Then South Dakota v. Wayfair gave states the power to mandate that companies with no physical presence in their state also pay taxes on sales within their borders if they have a sufficient economic nexus (volume of business, essentially) to the state. California passed such a law in 2019. Since those sellers were only confronted with the law then, in fairness those taxes should only apply afterward.