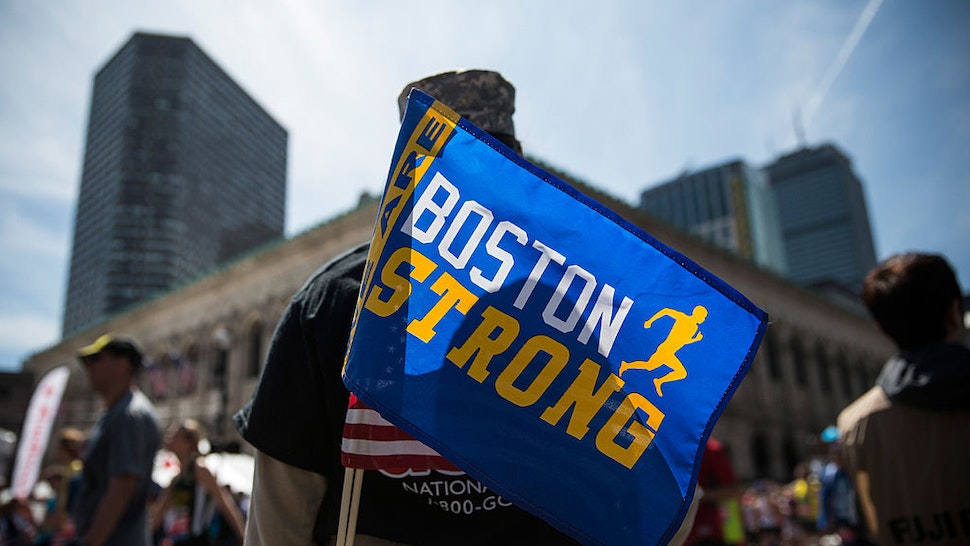 The man who killed three people using an explosive device at the 2013 Boston Marathon is suing the federal government, claiming he is being mistreated in prison because his hat was confiscated and he’s only allowed three showers a week.

Dzhokhar Tsarnaev, who was on death row until his death sentenced was overturned last July in an appeal, is suing the federal government for $250,000, alleging he is being mistreated in prison, the Associated Press reported. Tsarnaev filed a handwritten lawsuit on Monday calling his treatment at the prison where he is kept in Colorado “unlawful, unreasonable and discriminatory.”