Capitol riot “yet another reason to #AbolishThePolice.” 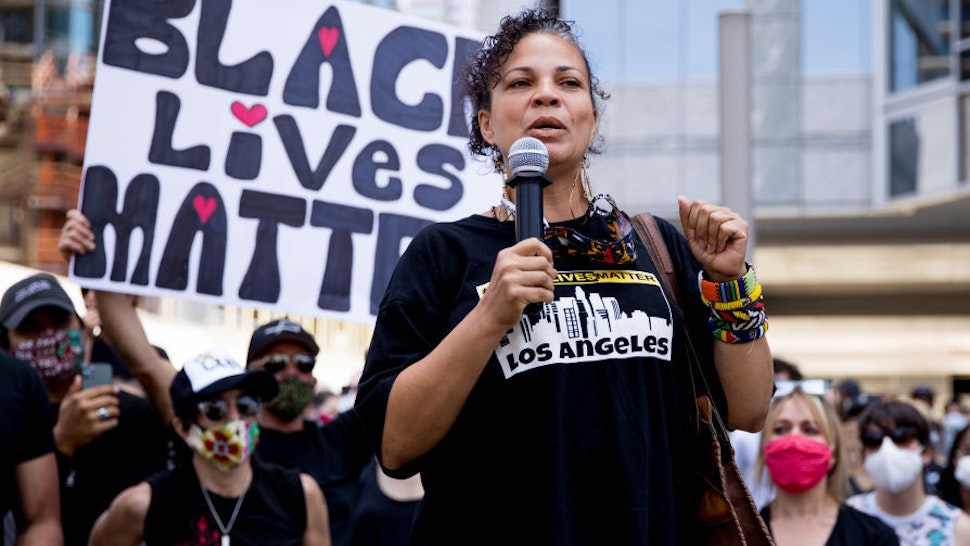 The activist group and its allies are pushing back against an internal revolt within the largest prosecutors office in America that has some deputy district attorneys actively resisting Gascón’s policy changes and progressive agenda.

Dr. Melina Abdullah, lead organizer of BLM’s L.A. chapter, said the unruly mob that stormed the U.S. Capitol on Wednesday proved that “police are firmly on the side of white supremacy…which is why they oppose (Gascón) and the people who elected him.”