Second-guessing other people’s parenting decisions has become a national pastime. 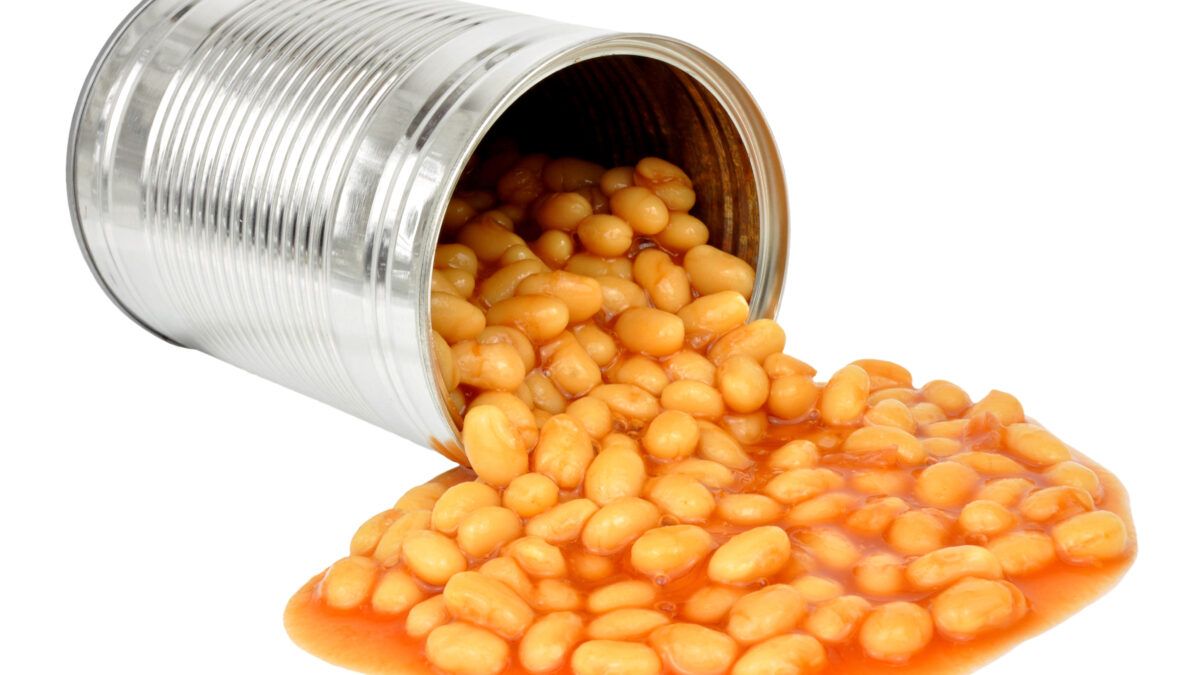 If you check out this thread that’s been burning up Twitter, you will read a story almost as long as the six-hour ordeal the dad describes, which began when a daughter wanted some baked beans and a father, John Roderick—a.k.a. “Bean Dad”—told her to open a can and heat some up.

Said daughter, age nine, had never used a can-opener, and dad decided not to show her. He was busy with a puzzle. He would wait out the whole time it took for the girl (who must not have access to YouTube) to finally, desperately figure out that the dang thing is held parallel to the cylinder and fastens on the lip.

In 23 subsequently deleted tweets, Bean Dad wrote about every frustrated exchange he and his daughter had: