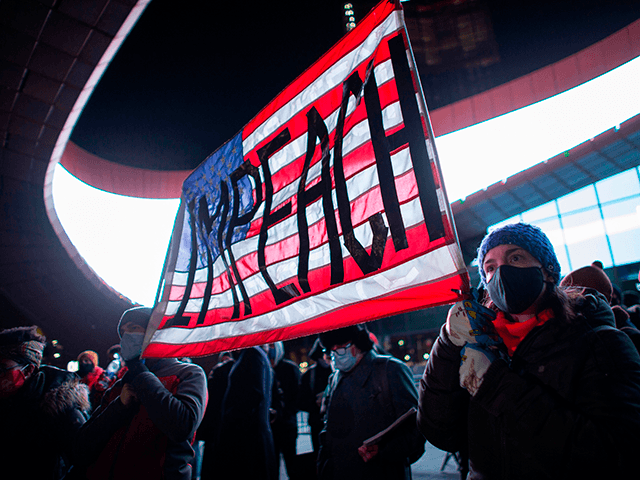 Two hundred and thirty-eight lawmakers are calling to impeach President Trump following the Wednesday riots at the U.S. Capitol, according to the latest tally on Friday morning.

The number of lawmakers calling for President Trump’s impeachment is growing, with House Democrats drafting articles of impeachment which conclude that the president effectively exists as a “threat to national security, democracy, and the Constitution.”

“President Trump thus warrants impeachment and trial, removal from office, and disqualification to hold and enjoy any sort of office of honor, trust, or profit under the United States,” the articles state, accusing Trump of inciting the riots that occurred at the U.S. Capitol on Wednesday, resulting in evacuations, lockdowns, and fatalities — including one police officer.