His Trump toadying was absolutely awful, but still not nearly as bad as his unremittingly harsh approach to justice and policing. 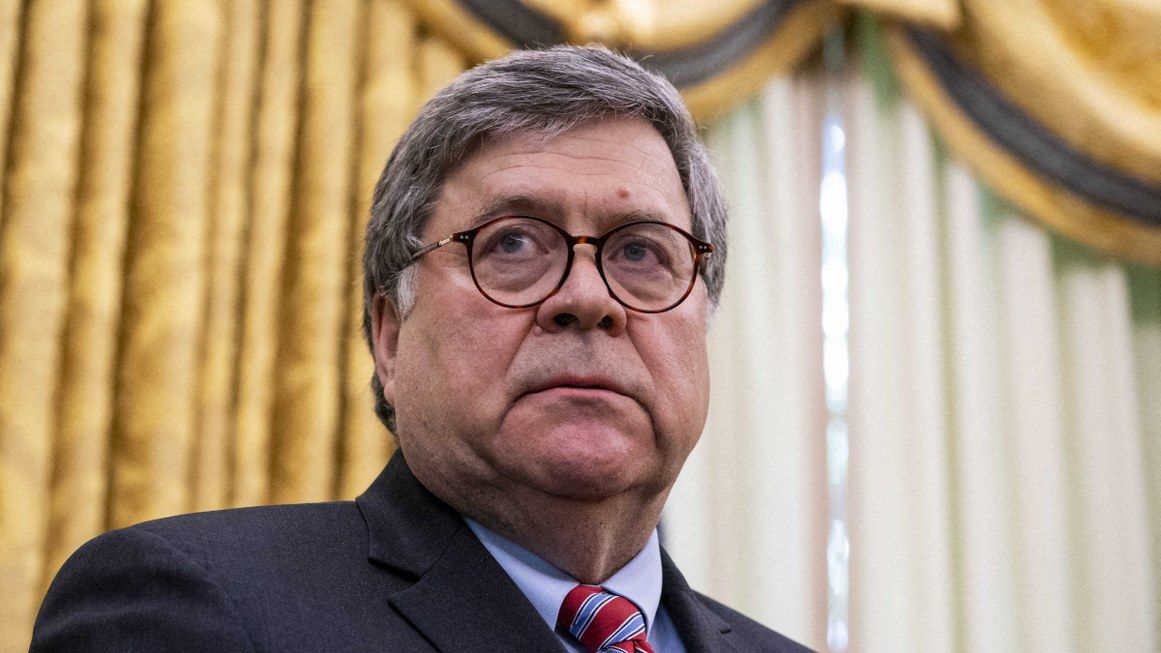 Attorney General William Barr will be going home for Christmas, and not returning.

President Donald Trump dropped the news (as he has done with many resignations and terminations during his term) on Twitter, attaching to the tweet an almost comically fawning resignation letter from Barr.

Of course, it’s normal for outgoing government officials to praise their (almost) ex-bosses and brag about what they’ve accomplished. But Barr’s comically off-topic obsequious gushing is directed right at Trump’s hungering ego: “Your record is all the more historic because you accomplished it in the face of relentless, implacable resistance. Your 2016 victory speech in which you reached out to opponents and called for working together for the benefit of the American people was immediately met by a partisan onslaught against you in which no tactic, no matter how abusive or deceitful, was out of bounds.”