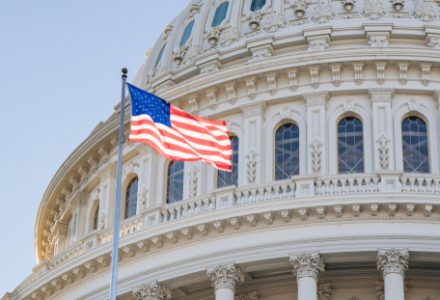 President Trump on Tuesday night called for Congress to take back the massive $2.3 trillion stimulus calling it a “disgrace” for it was handing money out to foreign governments and illegal aliens who all got more money than American citizens. Congress gave Americans $600 which is not enough to pay the rent for one month. He has told Congress to increase it to $2,000. Trump went on to list the millions of dollars included in the 5,593-page package He pointed out that billions are handed over to the National Mall museums that they will not allow to even be open.

This is the SWAMP in Washington. They call something the COVID relief package and they stuff it with more programs for everything else that has nothing to do with the name of the Bill. This is Washington corruption at its best. This illustrates why we really need a Democracy and not a Republic and term limits are essential in a Republic – one term and out!