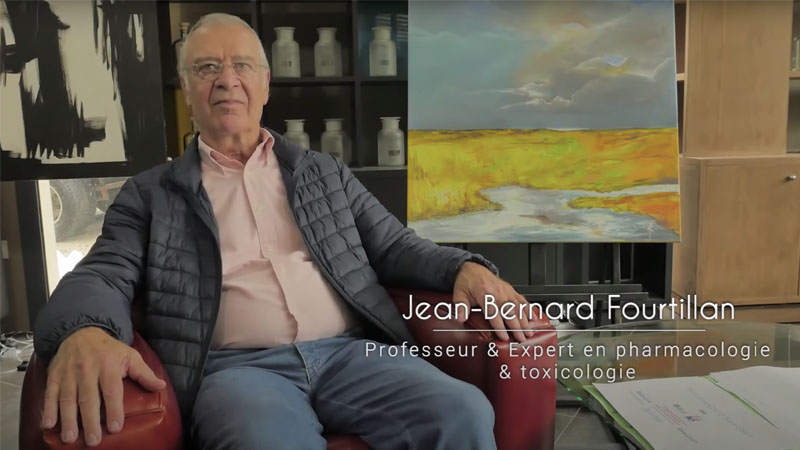 A French former pharmacist has been taken from his home last week and forcibly placed in a psychiatric hospital after exposing the official COVID-19 narrative.

Jean-Bernard Fourtillan was taken by French military police on December 7th and placed in solitary confinement at the psychiatric hospital of Uzès, and his bank account and credit cards were reportedly frozen.

Fourtillan gained widespread publicity when a recent anti-COVID film called Hold-Up went viral in France. In it, he argued that the coronavirus crisis was fabricated and politicized to impose a dangerous vaccine upon the world.