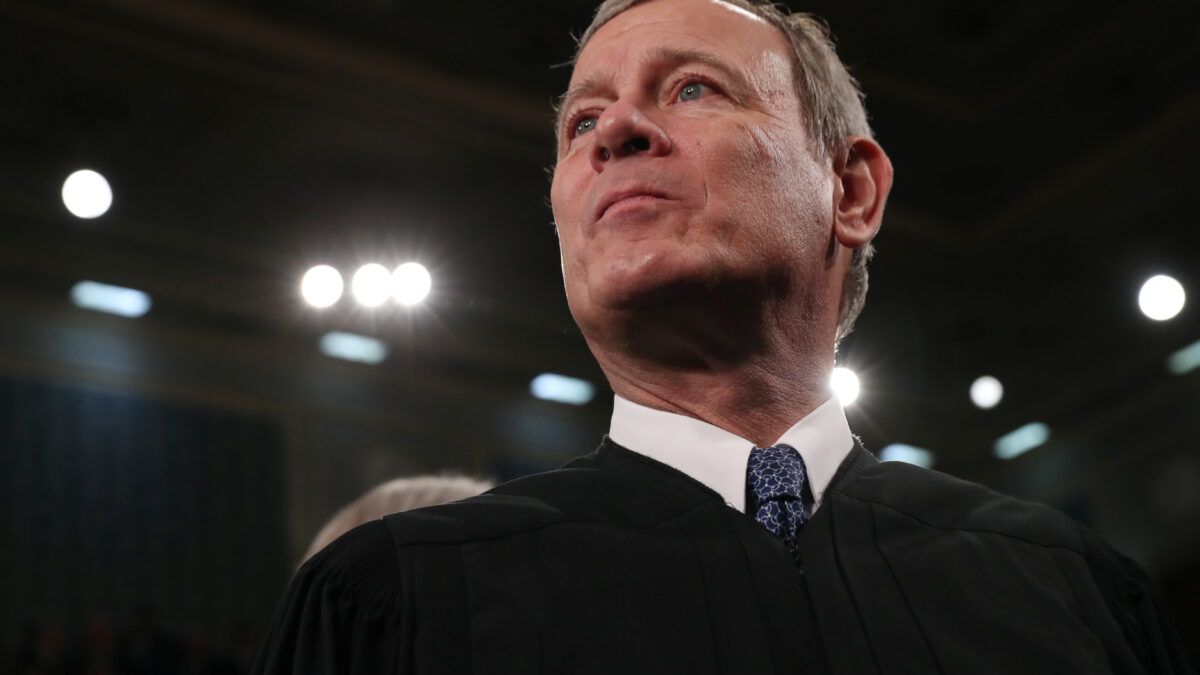 Writing in The Washington Post, law professor Adrian Vermeule and historian Varad Mehta lambast Chief Justice John Roberts, claiming his “apostasies have demoralized the right” and “emboldened the left.” As they see it, Roberts “has engaged in strategic maneuvering,” casting his lot with the Court’s Democratic appointees in certain high-profile cases solely in order to protect the Court’s reputation. “His goal appears to be to preserve what he takes to be the legitimacy of the Supreme Court, by disproving any suspicion that the justices vote ideologically or otherwise engage in political behavior.” The chief justice is guilty of unprincipled judging, they assert, and his shenanigans are doing damage to the Court’s legitimacy.

It has certainly become commonplace to think of Roberts as a sort of politician in robes, sticking his finger in the air to see which way the political winds blow. The problem with that way of thinking is that it misses something crucial about Roberts and his judicial handiwork. Namely, Roberts does have an underlying judicial philosophy that motivates him in many of these big cases; it just happens that this philosophy has rapidly fallen out of favor among many of his fellow conservatives.