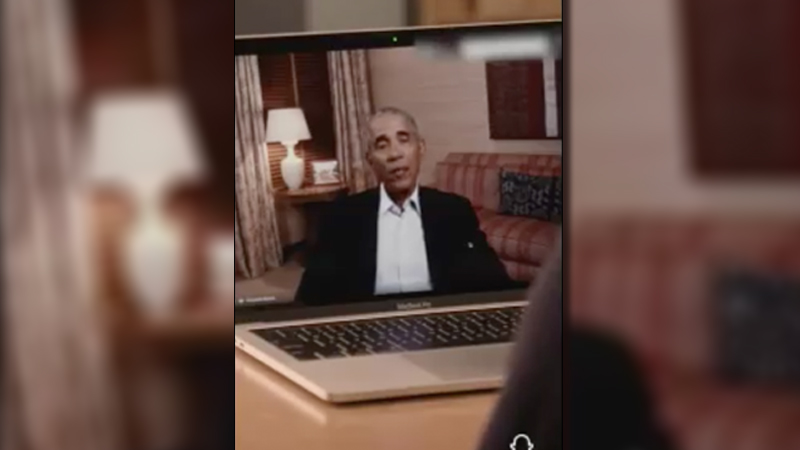 Members of the radical Democrat “squad” had their feathers ruffled Tuesday night when former President Barack Obama advised against using the “Defund the Police” slogan.

Appearing in a Snapchat podcast titled, “Good Luck America,” Obama claimed the slogan calling to defund and disband police departments across America over alleged systemic racism is too progressive for the common man.

“If you’re a young activist today and you believe really passionately in a slogan, like Defund the Police, what is your advice to that activist?” podcast host Peter Hamby asked Obama. “Knowing that a lot of politicians won’t go near that phrase, even if the nuts and bolts of the idea might be popular.”

Barack Obama tells Snapchat’s @PeterHamby that “snappy” slogans like “Defund the Police” aren’t very effective and will lose you an audience.