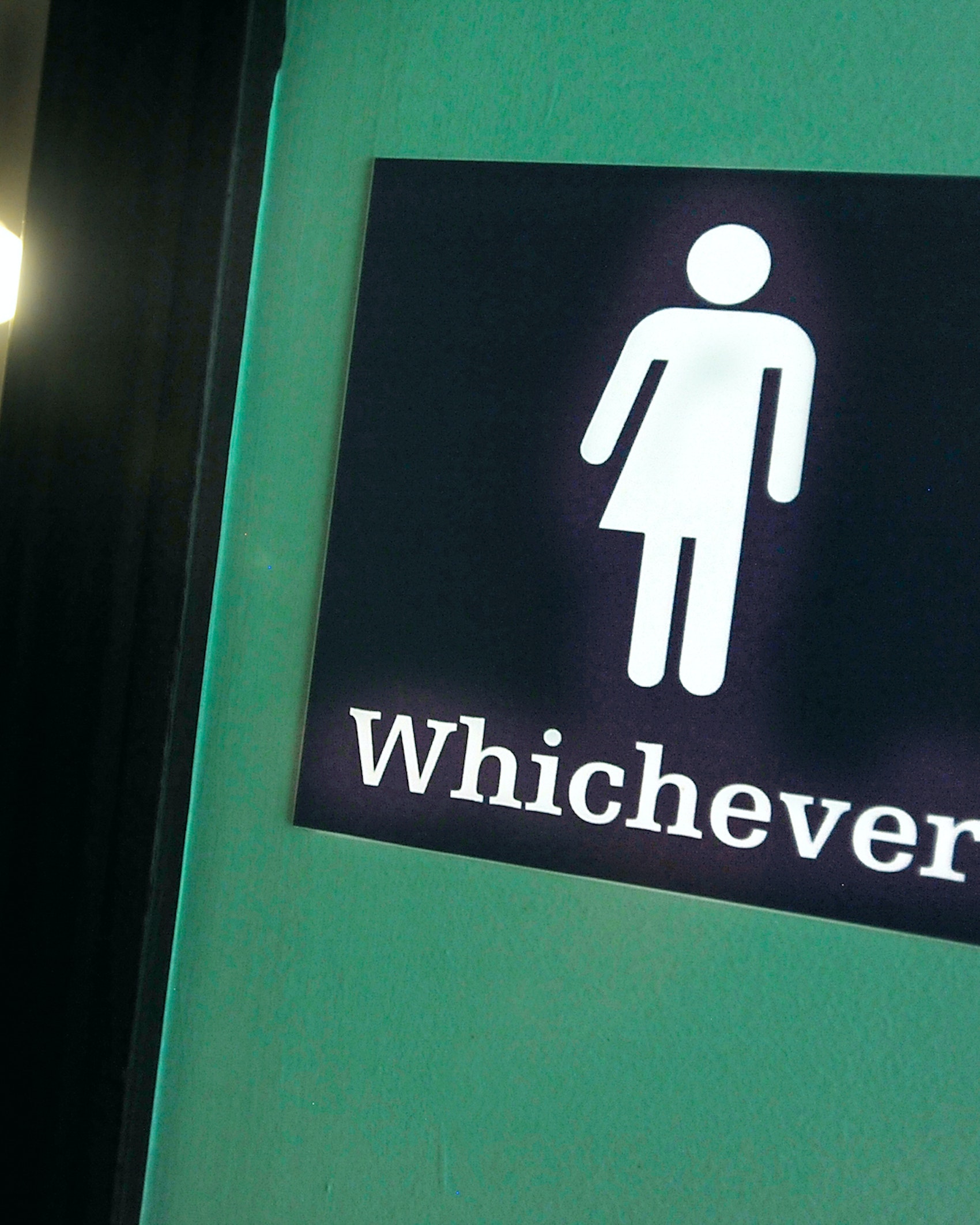 It is now taken as self-evident that something called “gender” exists, and that it is distinct from biological sex, and that the former (and perhaps even the latter, they tell us now) is an artificial social construct. But these ideas were not always self-evident. In fact, they weren’t evident at all for the entire history of the human race up until about a century ago. Thousands of generations lived and died, engaging in art and science and philosophy and everything else that comprises human civilization, all while assuming that there were only males and females, and rarely finding any need for other categories.

In the 20th century, that all changed. Considering the magnitude of suddenness of this shift in our understanding of human nature, we should probably take the time to acquaint ourselves with the people responsible for it. And when it comes to the concept of “gender” and “gender constructs,” there is no better place to start than Dr. John Money. A prominent psychologist and sexologist, Money was one of the early pioneers of the gender theories that are currently taught in grade schools and universities.