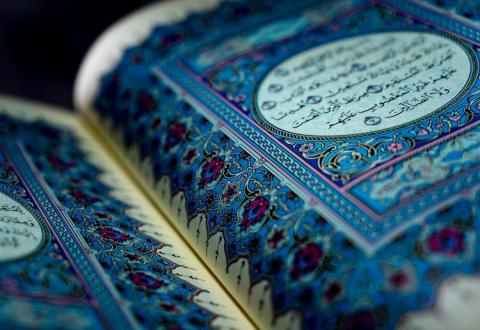 In 1905, sociologist Max Weber posited that the economic inequalities between Germany’s Protestants and Catholics arose from a fundamental difference in values. In The Protestant Ethic and the Spirit of Capitalism, he described Protestantism’s high esteem for effort and austerity, and its general encouragement of hard work and prudent savings. This, Weber argued, explained the discrepancies in the rates of capital accumulation and overall prosperity between the religious groups. But whether one adheres to the Weberian reading of Protestantism or not, it remains difficult to deny the hypothesis underlying it: beliefs matter, and they have a decisive influence on human actions.

Up until the nineteenth century, this idea had been widely agreed upon. It had led Enlightenment thinkers to subordinate the fight against oppression to the fight against obscurantism. In his Essay on Universal History, the Manners, and Spirit of Nations, Voltaire noted that human history had been continuously disfigured by superstition “until philosophy finally came to enlighten men.”