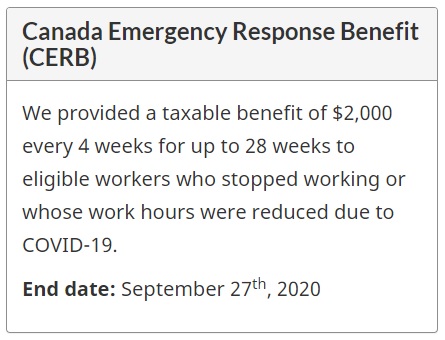 President Donald Trump has finally emerged from his consultations on the possibility of retaining the White House by declaring martial law to weigh in on the pandemic relief and appropriations bill that was passed by both houses of Congress and awaiting his signature to become law. Instead of speaking out before 510 members of Congress voted on the sprawling 5,593 page document, Trump waited until last night to post a video on his Twitter page in which he demands that the $600 stimulus checks in the bill be increased and pork removed.

In the video, Trump cited some of the very same foreign loans and pork items that have been savaged on social media over the past two days. (See Tweets below.) Trump finished up the video with this: