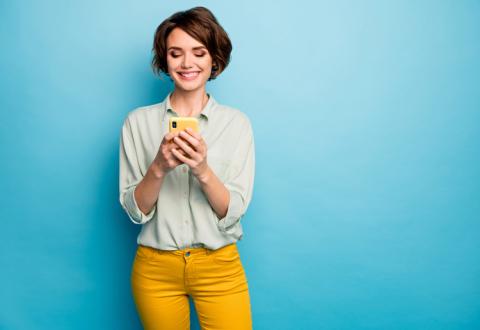 The New York Times managed to find some young people whose silver spoons provide a sour taste in their mouths. To hear them talk, their good fortune is making them sick.

“I want to build a world where someone like me, a young person who controls tens of millions of dollars, is impossible,” Sam Jacobs, 25, told the Times. Jacobs went off to college a normal young man and came back a socialist. Suddenly his family’s “extreme, plutocratic wealth” became too much of a burden for him.

“He wants to put his inheritance toward ending capitalism,” Zoë Beery wrote for the NYT, “and by that he means using his money to undo systems that accumulate money for those at the top, and that have played a large role in widening economic and racial inequality.”