“They want you to submit to their will, whether there’s any science,” he says 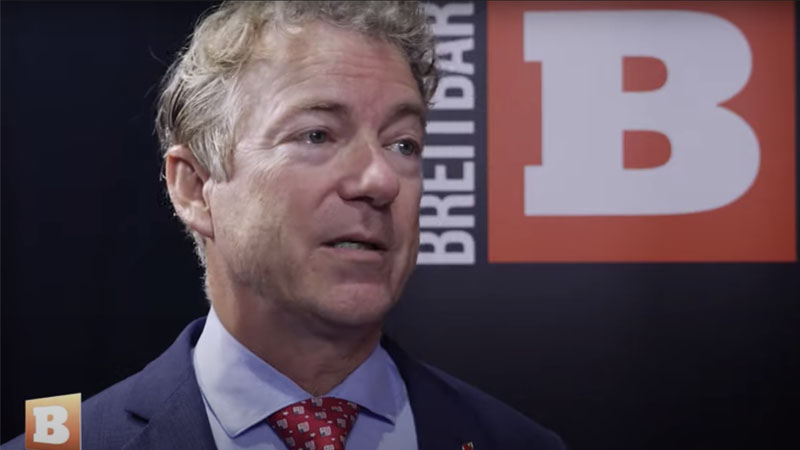 The mask mandates pushed by health bureaucrats and Democrats are really “all about submission”, not public safety, says Senator Rand Paul (R-Ky.).

In an interview with Breitbart News on Saturday, Paul explained that the science doesn’t align with mask mandates being pushed by authoritarian governments around the world.

[…] “Every one of the mandates — and you look in country after country, state after state — you look at when the mask mandates went in — the incidents went up exponentially after the mandates. Restaurants, nobody can eat in a restaurant, there’s no science behind any of that.”