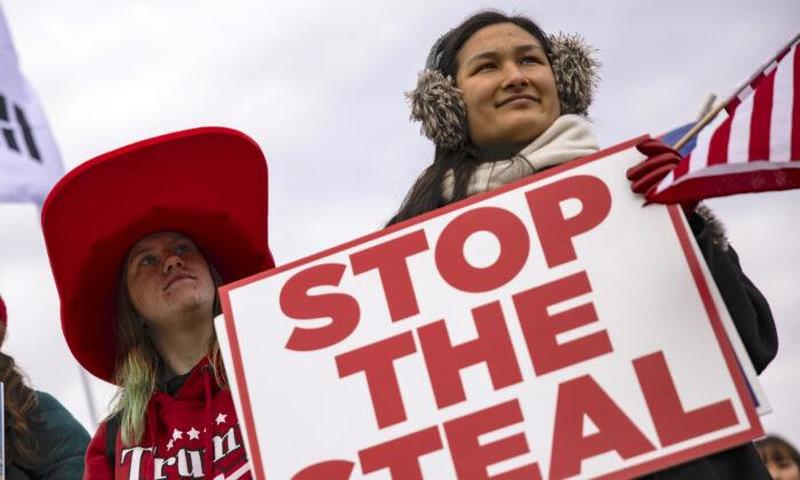 Just as we previewed over the weekend, Republican state lawmakers in Pennsylvania on Monday introduced a resolution to dispute the results of the 2020 election.

As The Epoch Times’ Ivan Pentchoukov reports, the text of the resolution, first previewed in a memo on Nov. 27, states that the executive and judicial branches of the Keystone State’s government usurped the legislature’s constitutional power to set the rules of the election.

“Officials in the Executive and Judicial Branches of the Commonwealth infringed upon the General Assembly’s authority under the Constitution of the United States by unlawfully changing the rules governing the November 3, 2020, election in the Commonwealth,” the resolution (pdf) states.