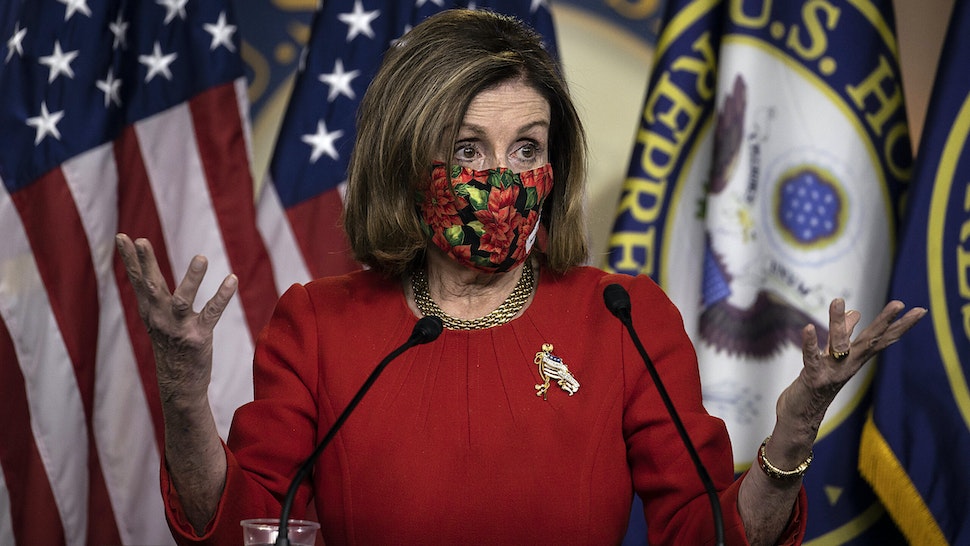 Democrat House Speaker Nancy Pelosi repeatedly refused to answer a question from a CNN reporter on Sunday about why she decided to accept a smaller stimulus package now, which she claimed was not nearly enough, after she refused to accept a much larger deal from the Trump administration prior to the election.

“Pelosi wouldn’t answer my question about why the $900 billion deal is more acceptable to her than the $1.8 trillion offer Mnuchin made to her this fall,” CNN’s Manu Raju said. “Pelosi wouldn’t call on me at the press conference, which is becoming a pattern, even though just five reporters were there. She left the press conference as I asked her the question. And she ignored my question in the hallway as well.”