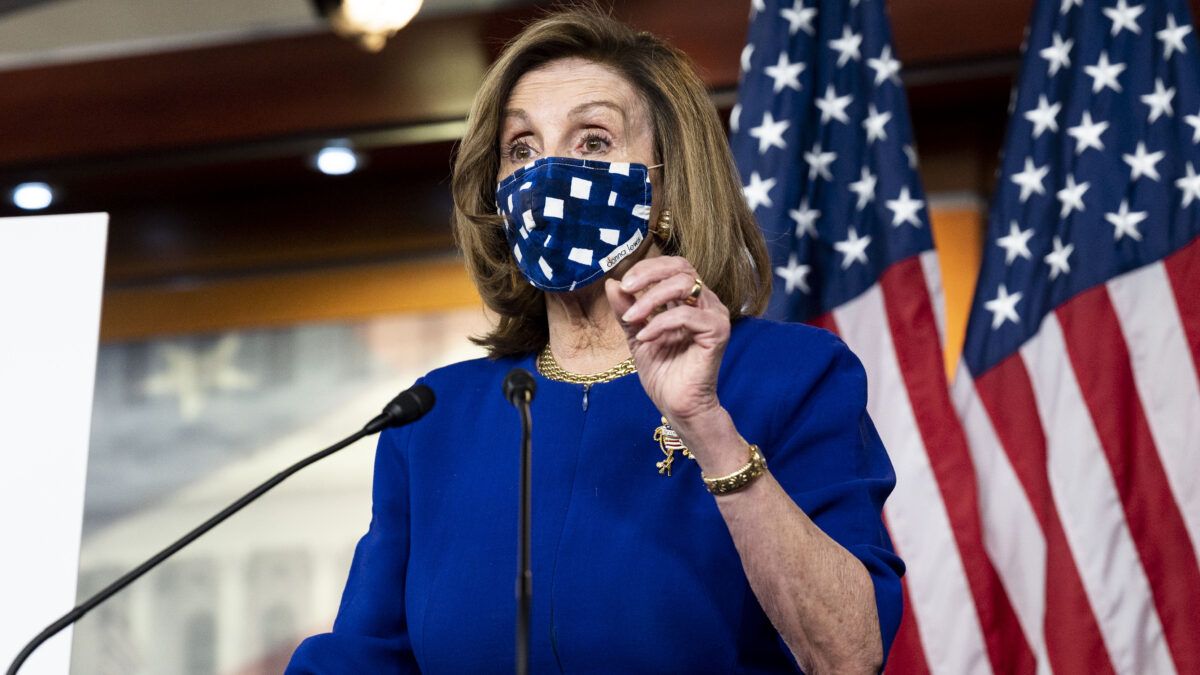 House Speaker Rep. Nancy Pelosi (D–Calif.) and Senate Minority Leader Sen. Chuck Schumer (D–N.Y.) on Wednesday agreed that a bipartisan $908 billion coronavirus relief bill should form the foundation for an impending package as lawmakers seek to deliver aid to those struggling amid the COVID-19 pandemic. But Senate Majority Leader Sen. Mitch McConnell (R–Ky.) appeared to reject that same plan the day prior, instead pushing a $500 billion measure that reportedly has President Donald Trump’s support.