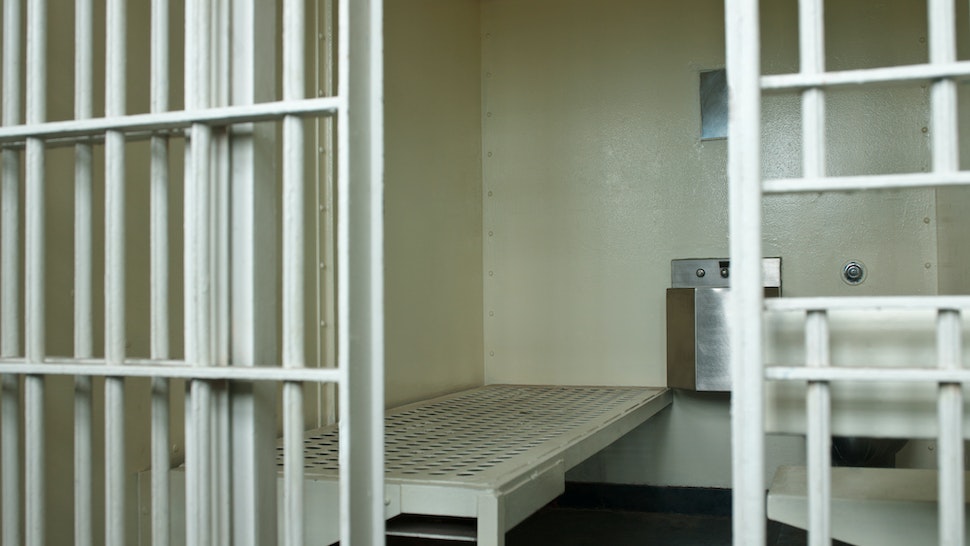 This month, roughly 20 New York legislators pushed for a package they dubbed “Justice Roadmap 2021.” Within that package was what they called the Elder Parole Bill (S.2144/A.9040), which would require that “incarcerated New Yorkers over age 55 who have served 15 or more consecutive years be considered for parole regardless of their crime or sentence,” as NNY 360 reported.

Notwithstanding any other section of the law, where a person serving a sentence of incarceration has served at least fifteen years of a determinate or indeterminate sentence and has reached the age of fifty-five or greater, the board shall conduct a hearing pursuant to this section and section two-hundred-fifty nine-I of this article to determine whether such person should be released to community supervision. If the board determines that there is a reasonable probability that, if such person is released, he or she will live and remain at liberty without violating the law and that his or her release is not incompatible with the welfare of society, then the board shall release the person to community supervision even if the person has not served the minimum sentence imposed by the judge.