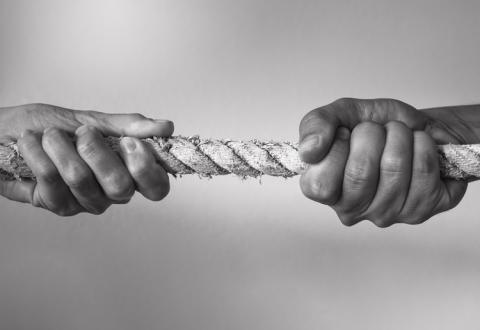 War is a difficult book to review. The book is based on the Reith Lectures that MacMillan delivered for the BBC in 2018 and is not organized around a central theme. Instead, it presents a large number of startling facts and anecdotes about war aimed at a wide popular audience. It contains several points that readers of the Mises Institute page will find of value. MacMillan, a renowned authority on international politics who has taught at Oxford and Toronto and who is now, as the saying has it, “rich in years and honors,” is eminently qualified to write about war.

“War is the health of the state” said Randolph Bourne (not quoted in the book), and MacMillan bears him out. She tells us that the

need to make war has gone hand in hand with the development of the state. The historian Charles Tilly goes so far as to say, “War made the state, and the state made war.” Protecting yourself, from neighbors or raiding nomads, takes organization—to get the bodies to fight and then to provide leadership and the discipline and training to exact obedience. (p. 20)