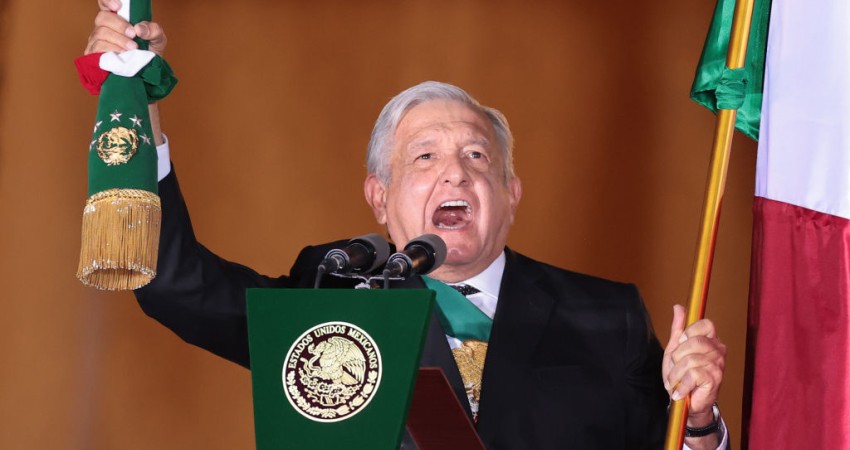 The populist leftist leader, known as AMLO by his supporters, said that COVID-19 lockdowns were “fashionable among authorities…who want to show they are heavy handed, dictatorship.”
“A lot of them are letting their authoritarian instincts show,” he added, noting that, “The fundamental thing is to guarantee liberty.”

Obrador also insisted that mask-wearing should be voluntary and not mandated by the state.