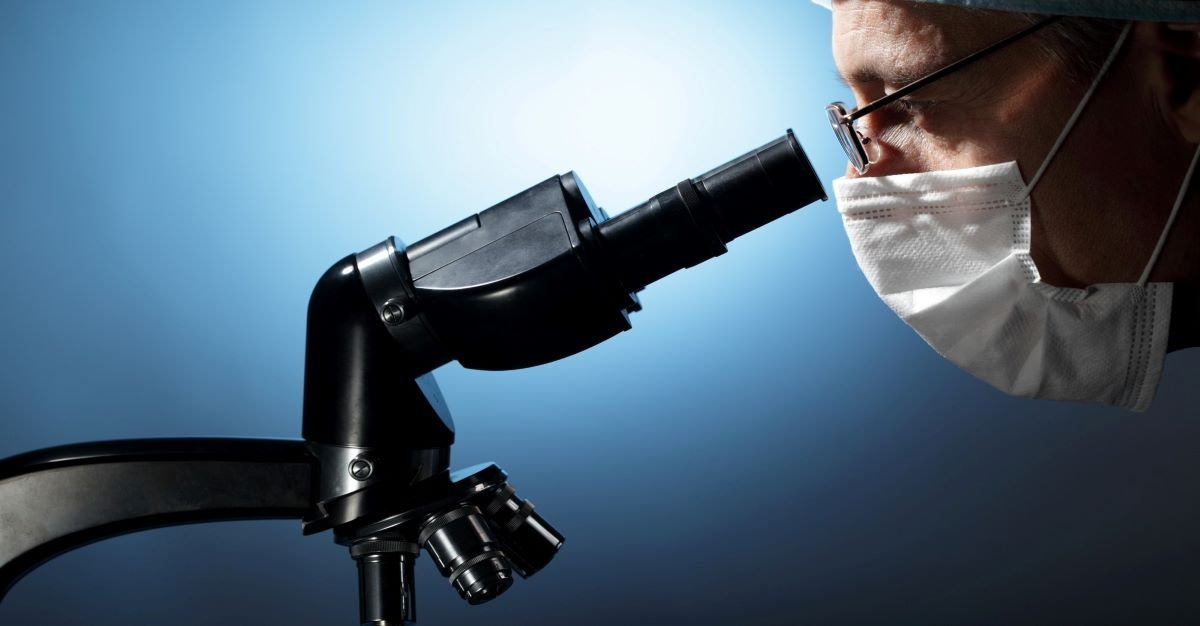 If there were a Mount Rushmore to memorialize the greatest scientists in US history, Richard Feynman’s face would almost certainly be on the monument.

He was only 24 years of age when he was recruited into a secret research group that eventually became part of the Manhattan Project, joining some of the other most prominent scientists of his age, like Robert Oppenheimer and Enrico Fermi.

Feynman went on to make unparalleled advances in the fields of particle physics and quantum mechanics. He conceived of nanotechnology as early as the 1950s, and quantum computing as early as 1982.

Feynman also won the Nobel Prize, plus countless other awards and medals; and he was ranked by leading scientists as one of the greatest physicists of all time– alongside Einstein, Isaac Newton, and Galileo.