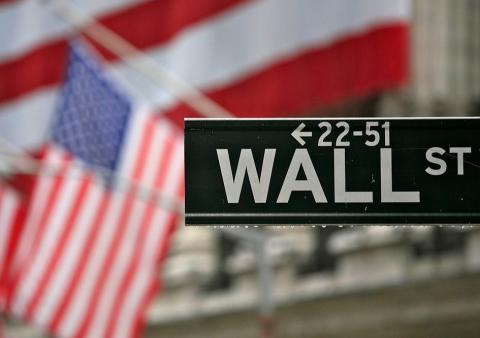 Over the past two weeks in Washington, the battle has raged over whether or not the latest so-called stimulus bill should include direct payments to Americans. This would be the second round of direct payments, which were sent out back in April as part of a $2 trillion spending package. The first stimulus checks were $1,200 per individual or $2,400 per married couple filing jointly, plus $500 per child under seventeen.

In mid-December, Congress approved a smaller second payment at $600 per adult and $600 for children. But President Trump, ever the populist, refused to sign off on that deal and instead demanded a larger payment of $2000. Recognizing which way the political wind is blowing, the Democrats approved the increase in the House, but the effort has stalled in the Senate under GOP leadership.