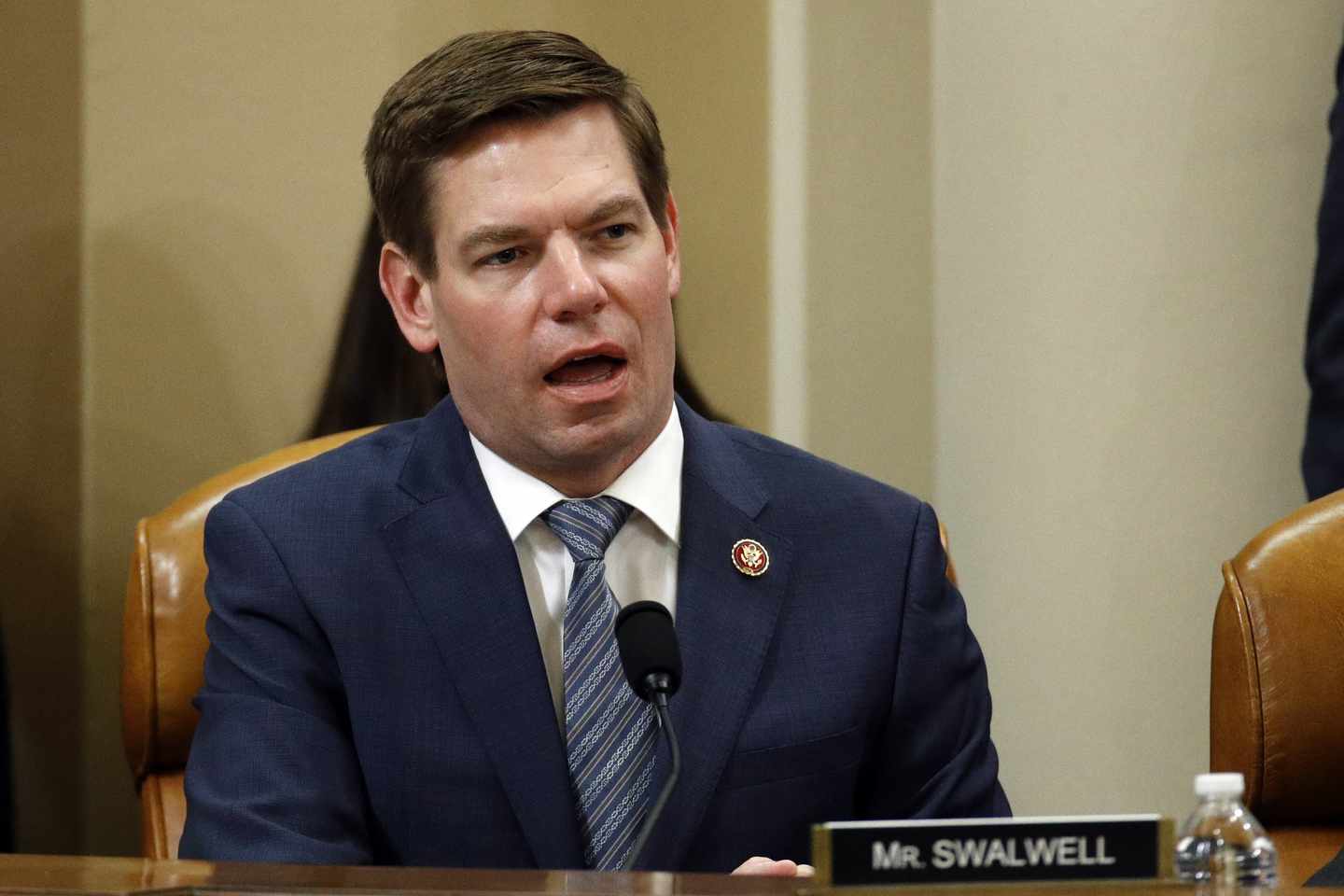 In the 21st century, even spies have a social media presence, and while Christine Fang has not been heard from or seen since she fled the United States more than five years ago, the Chinese national still keeps her Facebook account active. Fang made two posts in November. The first, a candid photo of her face in shadow and light. The second, a picture of the inside of the rotunda of the U.S. Capitol, perfectly capturing the “Apotheosis of Washington.”

Painted by Italian artist Constantino Brumidi in 1865, the fresco depicts George Washington rising into the heavens and is immediately familiar to every member of Congress. This includes Rep. Eric Swalwell, but unlike the other members of Congress, the California Democrat is also very familiar with Fang.