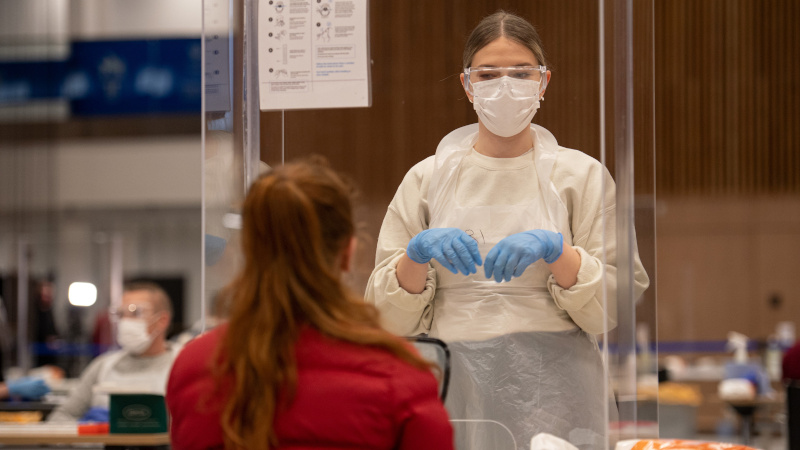 A peer review of the paper on which most Covid testing is based has comprehensively debunked the science behind it, finding major flaws. They conclude it’s utterly unsuitable as a means for diagnosis – and the fall-out is immense.

Last week, I reported on a landmark ruling from Portugal, where a court had ruled against a governmental health authority that had illegally confined four people to a hotel this summer. They had done so because one of the people had tested positive for Covid in a polymerase chain reaction (PCR) test – but the court had found the test fundamentally flawed and basically inadmissible.