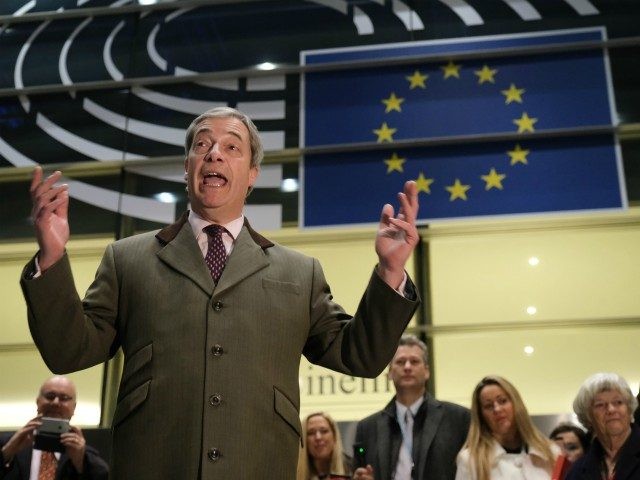 Brexit leader Nigel Farage has advised exercising caution after the announcement that Boris Johnson and the EU had made an 11th-hour post-Brexit trade deal, until the details of the agreement are revealed, but said that today was nevertheless significant, and a “tribute to the ordinary men and women who stood up against the Westminster establishment — and won”.

Speaking to Sky News on Christmas Eve, Mr Farage expressed his concern that when the details of the deal are released, it could reveal that the UK remains close to EU regulations, bound to alignment with the bloc and prevented from becoming a competitive trading nation on the world’s stage.