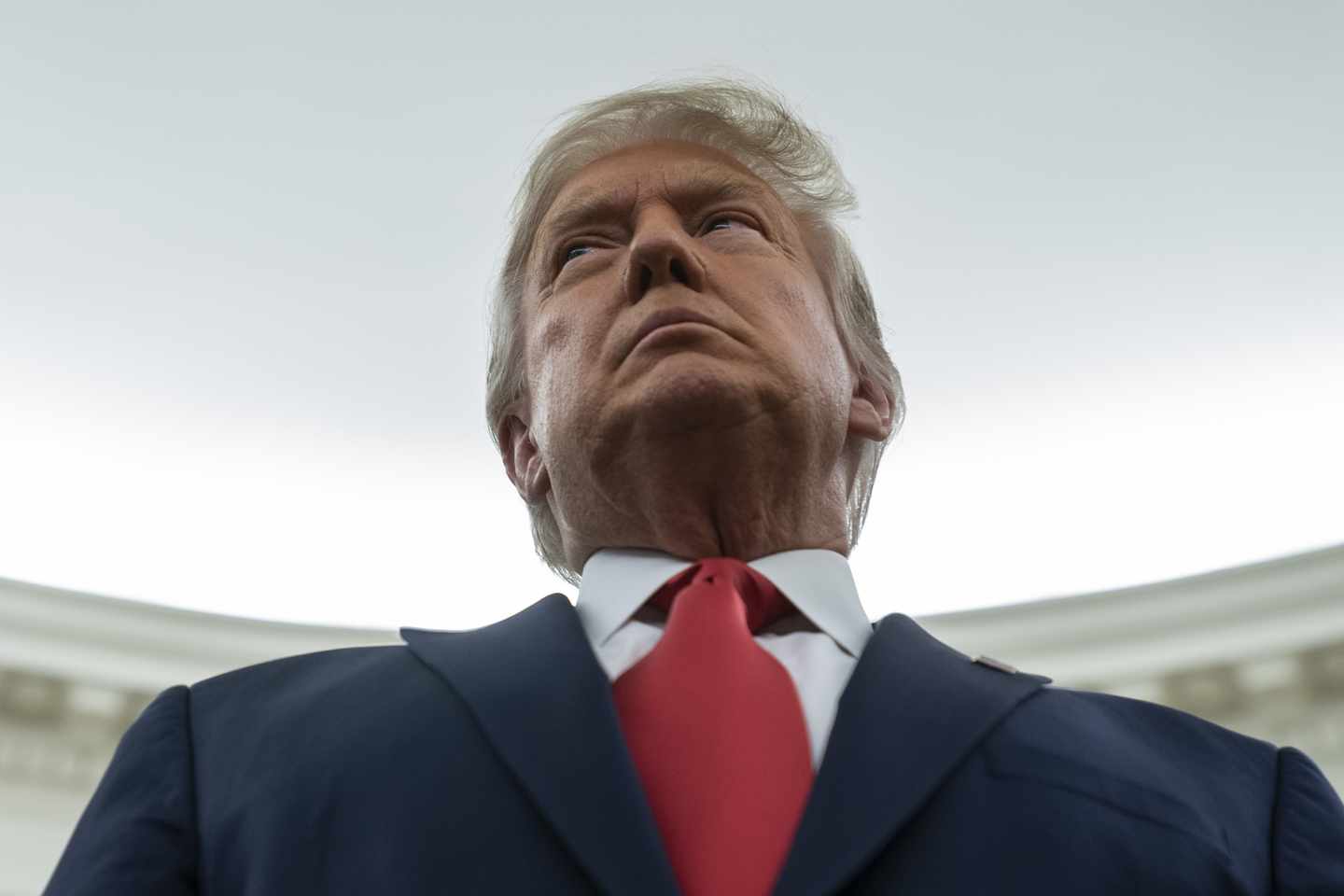 Politics is like boxing. Prize fighters maneuver and look for weaknesses to attack within a set of rules that are designed to protect them and limit mayhem within the ring. But Donald Trump is not a boxer performing in the ring by a sanctioned set of rules. He is a street fighter who flouts the rules. He showed Republicans they can win by breaking the conventions that set limits on party conflict — limits that protect us by preventing party competition from dissolving into civic turmoil.

After the 2012 elections that gave President Obama a second term in the White House, the Republican National Committee did an autopsy, “The Growth and Opportunity Project,” to examine why Republicans lost to Obama. Again. The party concluded that it needed to do a better job appealing to Hispanics, Blacks, Asians, and gays if it wanted to be competitive in the future. The GOP needed to modernize its program to attract growing segments of the American electorate.