A challenge to the federal ban on gun possession by people convicted of felonies gives SCOTUS a chance to rectify its neglect of the Second Amendment. 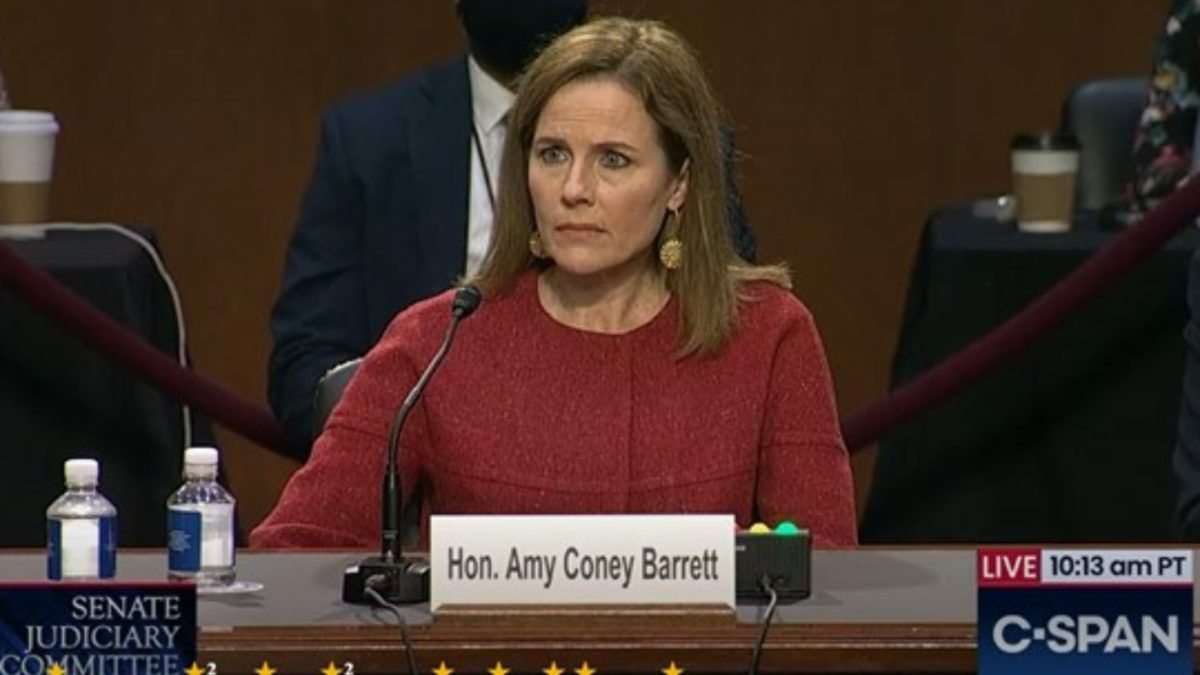 For lying on her federal income tax returns, Lisa Folajtar got three years of probation and a lifetime of constitutional disability. Because her crime carried a maximum penalty of three years in prison, she was permanently stripped of her Second Amendment right to keep and bear arms.

In a case that could give the Supreme Court an opportunity to elucidate the Second Amendment’s restrictions on firearm laws for the first time in more than a decade, the U.S. Court of Appeals for the 3rd Circuit recently rejected Folojtar’s challenge to the federal ban on gun possession by people with felony records. The dissent echoed the position staked out by the Court’s newest justice, Amy Coney Barrett, as a 7th Circuit judge, saying that disqualification is not just unfair but unconstitutional.

Folojtar, who also paid a $10,000 fine and $250,000 in back taxes, argued that she should not have lost her constitutional right to armed self-defense because there was no reason to think she posed a threat to public safety.