The president’s advisers reportedly pushed back vigorously against his ideas. 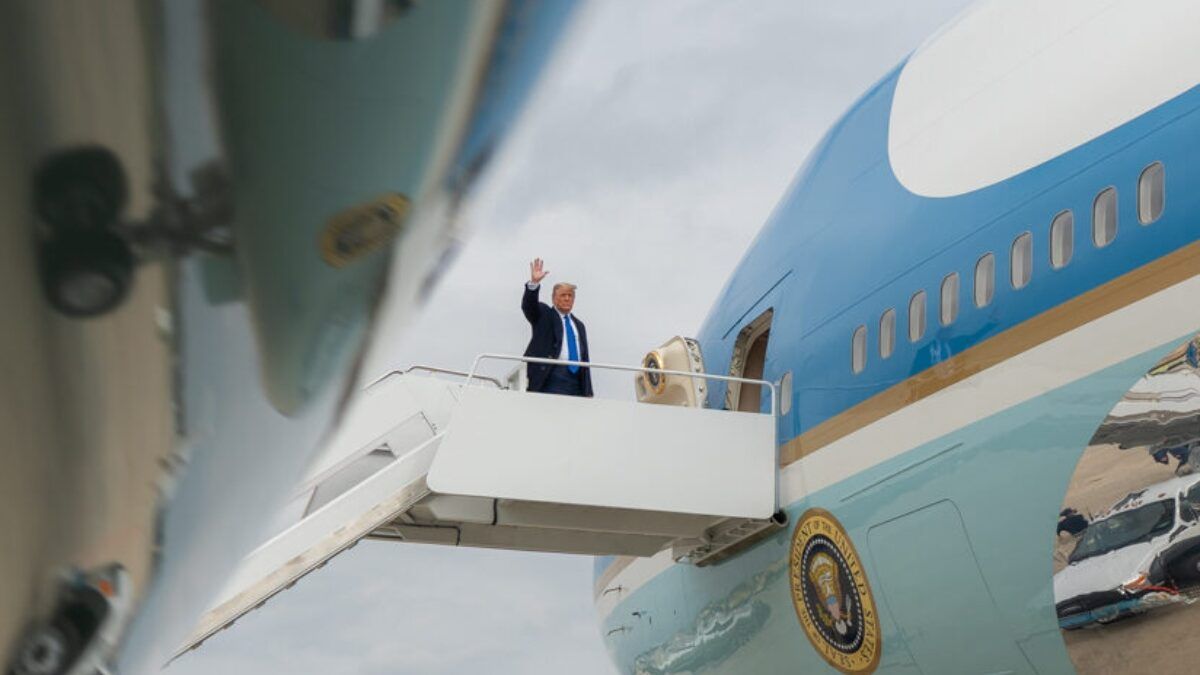 Casting about for ways to prevent Joe Biden from taking office, Donald Trump reportedly has toyed with several outlandish proposals, including military intervention, the appointment of conspiracy monger Sidney Powell as a White House special counsel charged with investigating election fraud, and the federal seizure of voting machines as part of an attempt to back up her unsubstantiated claim that they were rigged to deny the president his rightful victory. Trump expressed interest in all of those tactics at a meeting on Friday, according to administration officials interviewed by The New York Times and Axios.

Former National Security Adviser Michael Flynn, who participated in the meeting, suggested during a Newsmax interview last week that Trump “could take military capabilities,” “place them” in swing states that Biden won, and “basically rerun an election in each of those states.” Flynn said such a move is “not unprecedented” and complained about “these people out there talking about martial law” as if “it’s something that we’ve never done.” But he added that “I’m not calling for that,” because “we have a constitutional process…that has to be followed.” Trump “asked about” Flynn’s idea during the meeting, the Times reports.