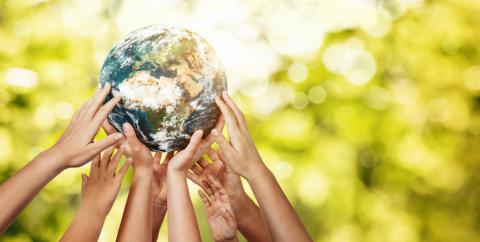 Numerous thought leaders agree that climate change is the defining issue of the twenty-first century. To garner widespread support for their cause, activists often present climate change as an existential risk. We are repeatedly told that there is incontrovertible evidence that humans are the main cause of climate change and that its effects are cataclysmic. Failing to uphold any of these positions can result in great reputational damage for pundits and scholars. Due to fear of backlash many choose to remain silent. Revisiting the history of climate change, however, would temper the hysteria of climate alarmism. Climate change is not a new phenomenon, and neither is it synonymous with disasters. By showing that the mainstream position on climate change is misguided, we will demonstrate that radical recommendations are unwarranted and hence more likely to inflict damage than prosperity.