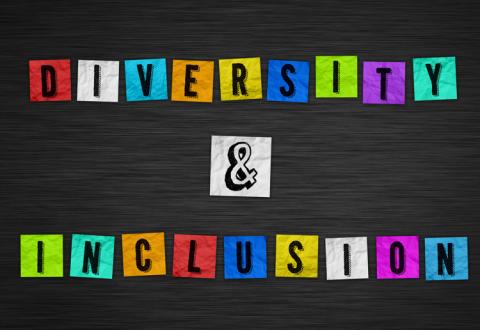 While everyone was transfixed by the 2020 presidential election, one of the biggest victories against woke activism took place in California on November 3, 2020.

Viewed as one of the bastions of the progressive left, California saw its voters thoroughly strike down affirmative action ballot initiative Proposition 16. After voters rejected Prop. 16 by a 57 to 43 percent margin, leftist observers were left scratching their heads at how California, a state that is 36.5 percent non-Hispanic white, would reject an initiative that purportedly combats racial injustice.

Prop. 16 would have repealed California’s affirmative action ban. Proposition 209, the affirmative action prohibition, was passed by voters in 1996. Prop. 209 put an end to the discrimination against or the bestowing of preferential treatment on individuals based on their ethnicity, national origin, race, or sex in public education, public sector work, or state contract work.