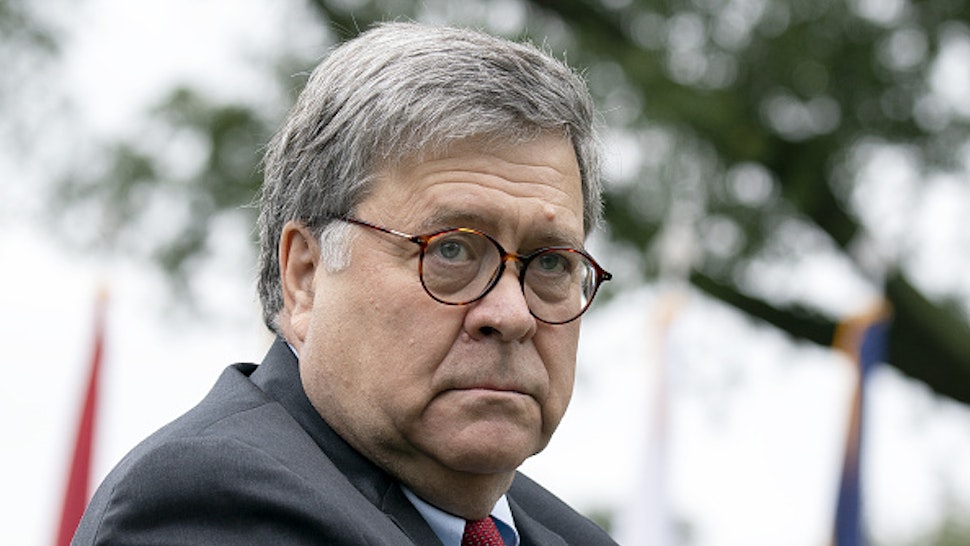 President Trump’s legal team took another hit on Tuesday when Attorney General William Barr said that the Department of Justice has seen no evidence of widespread voter fraud.

Speaking with the Associated Press, Barr said that U.S. Attorneys and FBI agents have been following any lead pertaining to voter fraud only to come up empty-handed.

“To date, we have not seen fraud on a scale that could have affected a different outcome in the election,” he said.

Regarding the claims that voting machines somehow shifted the election in favor of Biden, Barr said no evidence exists indicating that.