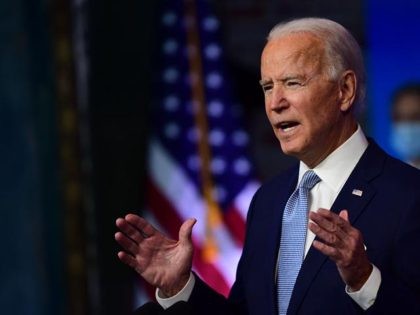 During a portion of an interview set to air on Thursday’s broadcast of CBS’ “Late Show,” President-Elect Joe Biden stated that he doesn’t have any concerns about “any accusations” against his son Hunter, and that the charges are “used to get to me. I think it’s kind of foul play.”

Biden said, “We have great confidence in our son. I am not concerned about any accusations that have been made against him. It’s used to get to me. I think it’s kind of foul play. But, look, it is what it is. And he’s a grown man. He is the smartest man I know, I mean, in pure intellectual capacity. And as long as he’s good, we’re good.”