That’s a rare position for modern White House residents, and not necessarily a popular one with the public. 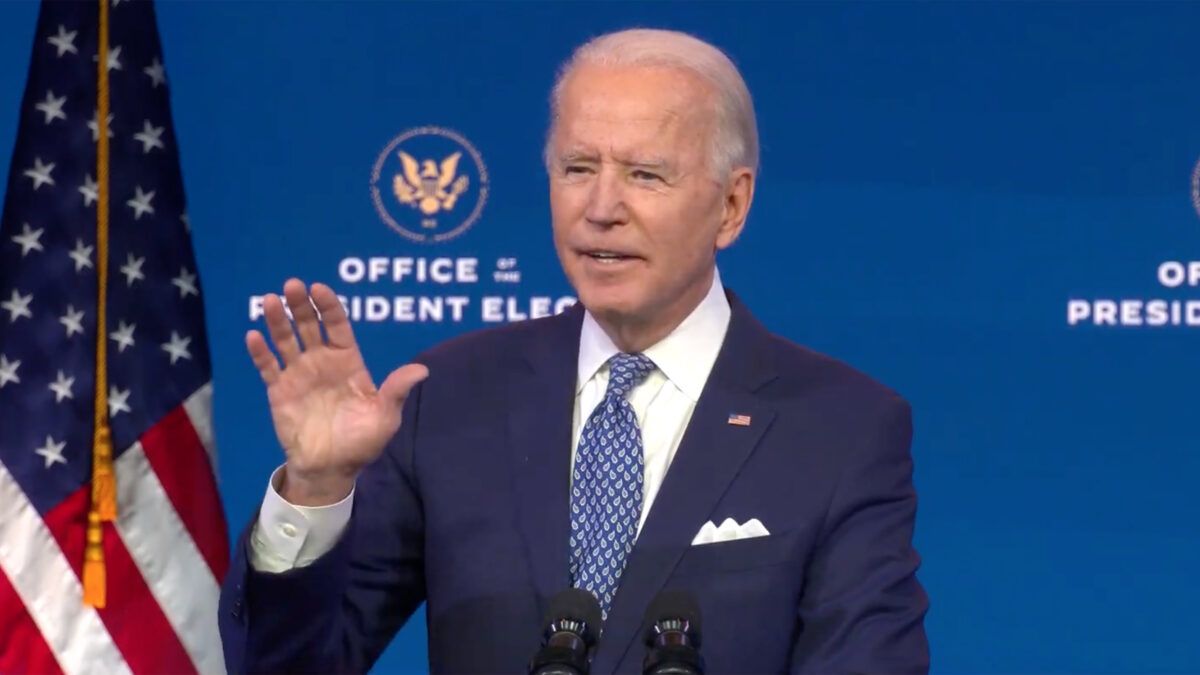 If you’re looking for good political news to savor in an era that has little to offer, here’s something: President-elect Joe Biden acknowledges that there are limits to the power of the presidency and its ability to unilaterally enact policy. That hasn’t been a popular view among presidents in over a century, to the point that it’s almost jarring to hear a soon-to-be holder of the office admit that he has no authority to make people jump on command.

There’s no guarantee that Biden won’t succumb, just like so many of his predecessors, to the temptation to stretch presidential power. But let’s enjoy the moment while we can.

In a recording acquired by The Intercept of a Zoom meeting with civil rights figures held on December 8, attendees can be heard repeatedly calling on Biden to use the power of the presidency to achieve a host of goals, including police reform and investigations of potential threats to democracy.