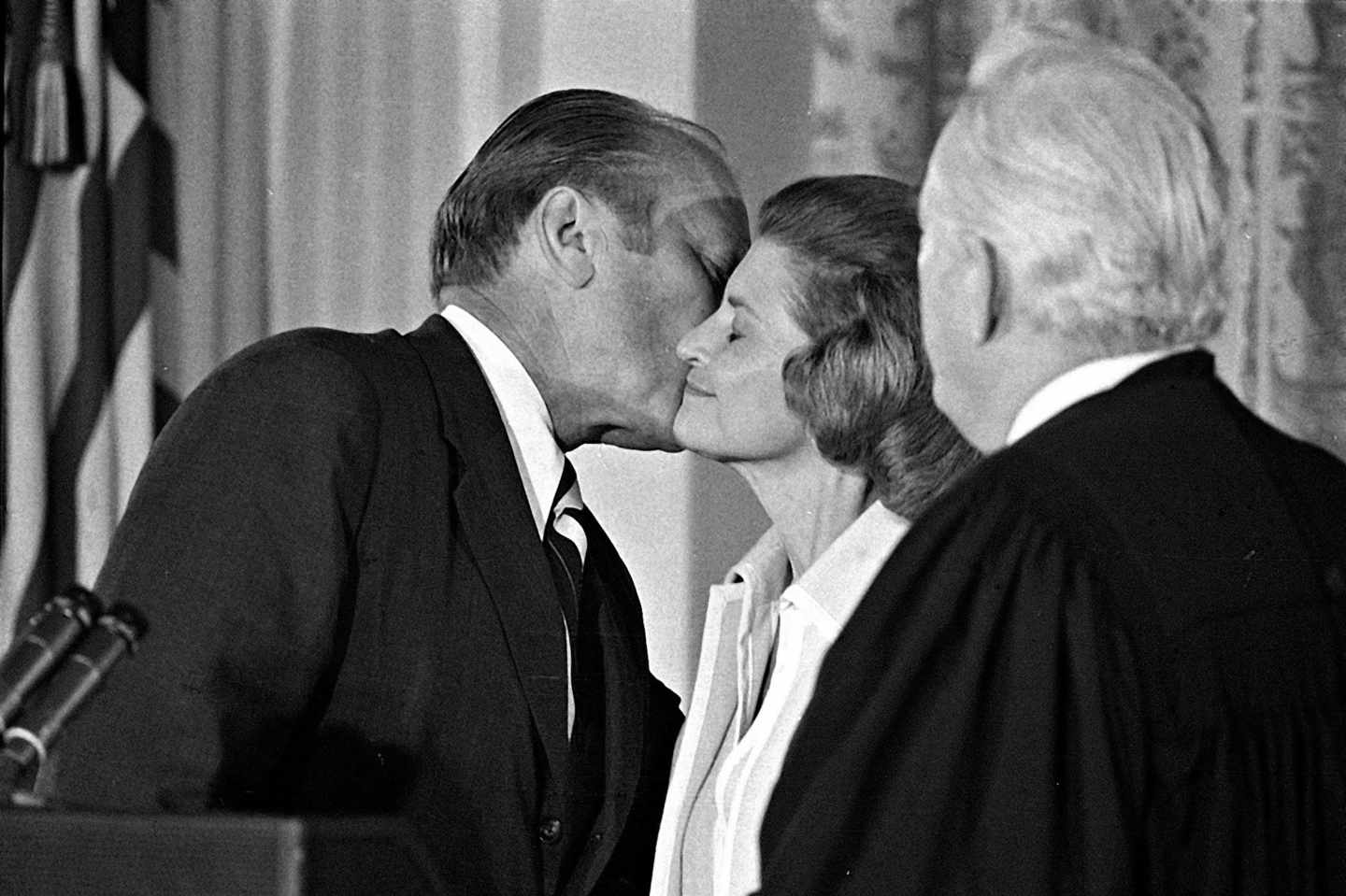 The new president promised to be “president of all the people” and to consult the views of all Americans. “We cannot stand still or go backwards,” he said. “We must go forward together.”

Much of what this president said, including a pledge to work with U.S. allies in the cause of peace, foreshadowed Joseph R. Biden Jr.’s remarks on Nov. 7 after learning he had been elected president of the United States:

The new president was Gerald R. Ford, speaking to the American people after he had taken the oath of office on Aug. 9, 1974. A longtime Republican leader in the House of Representatives, Ford replaced Richard Nixon, who had resigned the presidency in the face of the widening Watergate scandal.