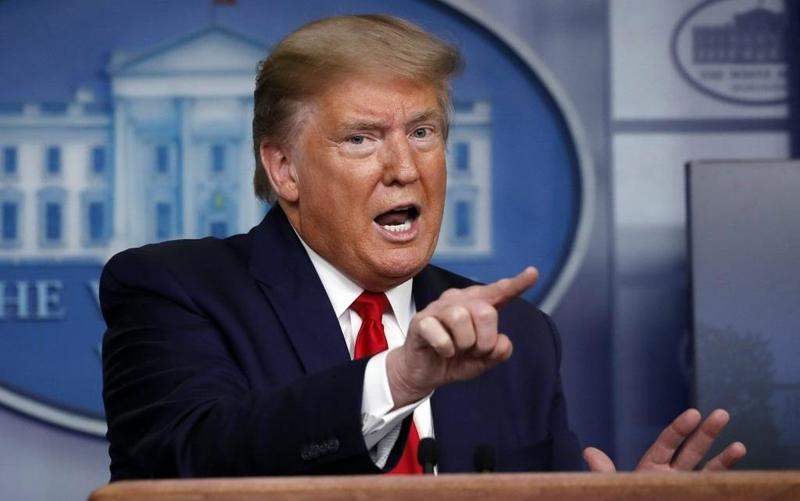 President Trump took to Twitter on Wednesday claiming that ‘surprise ballot dumps’ are to blame for his lead ‘magically disappearing’ overnight.

“Last night I was leading, often solidly, in many key States, in almost all instances Democrat run & controlled,” wrote Trump, adding: “Then, one by one, they started to magically disappear as surprise ballot dumps were counted.”

[…] Trump’s comments come after several key states mysteriously stopped counting ballots on election night for the first time in perhaps ever, after which large batches of votes – seemingly all, or mostly all for Biden – tipped the race towards the former Vice President in Michigan and Wisconsin.