This isn’t fraud. This isn’t a scheme to steal the election. It is the very predictable outcome of the president’s own words and actions. 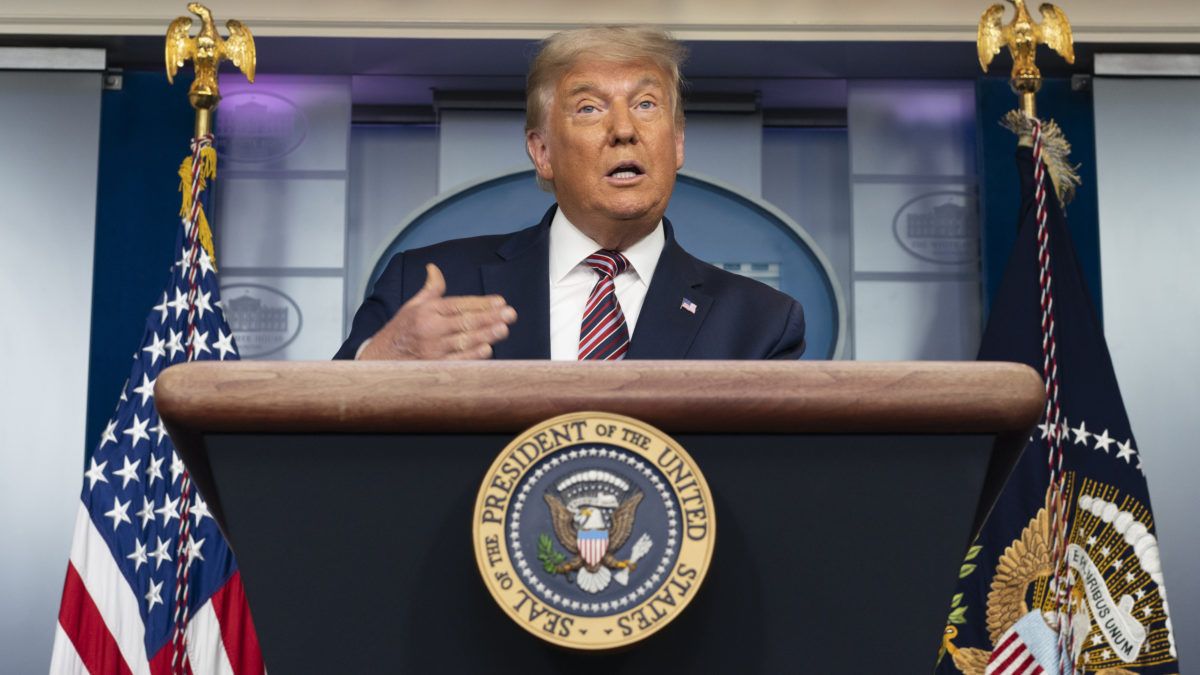 Even as dozens of states were expanding mail-in voting eligibility due to the COVID-19 pandemic, President Donald Trump spent months on the campaign trail telling his supporters not to cast their ballots that way.

“It shouldn’t be mail-in voting. It should be you go to a booth and you proudly display yourself,” Trump said in April, one of the first times that he spoke publicly on the issue. “You don’t send it in the mail where people pick up—all sorts of bad things can happen by the time they sign that, if they sign that, by the time it gets in and is tabulated. No. It shouldn’t be mailed in.”

He beat that same drum for the next six months. Mail-in voting was risky and dangerous, he said. It would allow postal workers or other nefarious forces to alter or lose ballots. “Mail boxes will be robbed, ballots will be forged & even illegally printed out & fraudulently signed,” he tweeted in May.