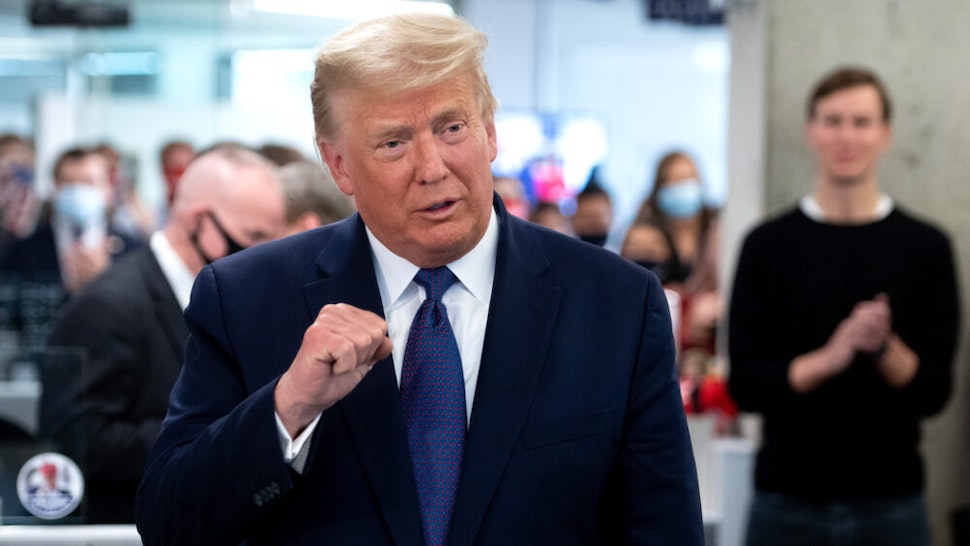 President Donald Trump responded to the presidential election results during the early morning hours on Wednesday, which showed a very tight race between Trump and Democratic presidential nominee Joe Biden, by suggesting that the election could be decided by the Supreme Court.

After talking for several minutes about victories that the campaign had secured and races where the campaign believed that things were still looking good, Trump called out how vote counting had seemingly stopped in critical races that had not been called yet.