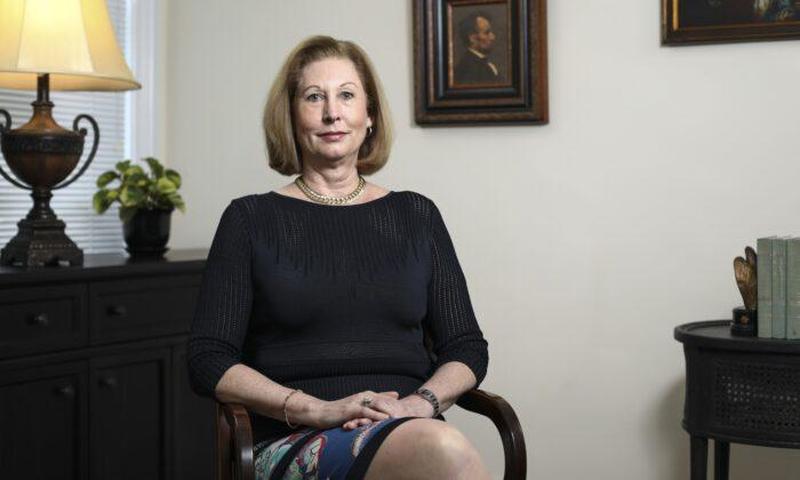 Authored by Jack Phillips via The Epoch Times,

Former federal prosecutor Sidney Powell, a Trump campaign lawyer, suggested in a Sunday interview that there is still more evidence coming out in President Donald Trump’s claims of voter fraud and irregularities.

“We’re getting ready to overturn election results in multiple states,” Powell said, saying that she has enough evidence of election fraud to launch a widespread criminal investigation.

“I don’t make comments without having the evidence to back it up,” she added, saying that elections software switched “millions of votes” from Trump to Democratic nominee Joe Biden.

Powell notably provided legal counsel to Gen. Michael Flynn in 2019. She was named to Trump’s legal team in the past several days.