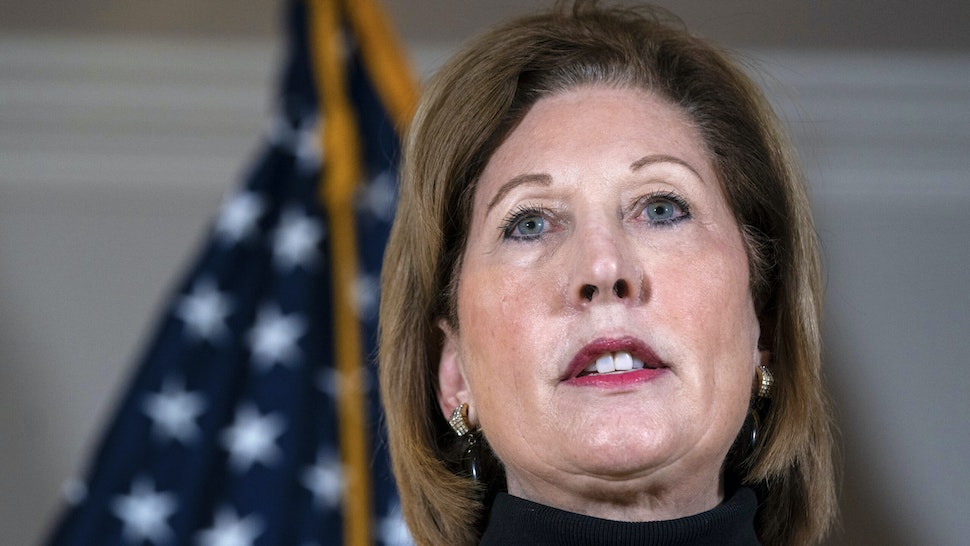 Trump lawyer Sidney Powell responded to Fox News host Tucker Carlson’s segment about her unproven claims regarding voting systems that were used in this month’s elections by saying that Carlson needed to conduct his own investigation.

Powell’s comments came in response to a segment that Carlson aired earlier in the evening during which he called out the Trump campaign’s allegations of voter fraud and urged Powell to come on his show so she could provide evidence to back up the allegations. Carlson said that his show repeatedly asked Powell to come on, and that she became angry when she was asked to provide evidence and told the program to stop contacting her.